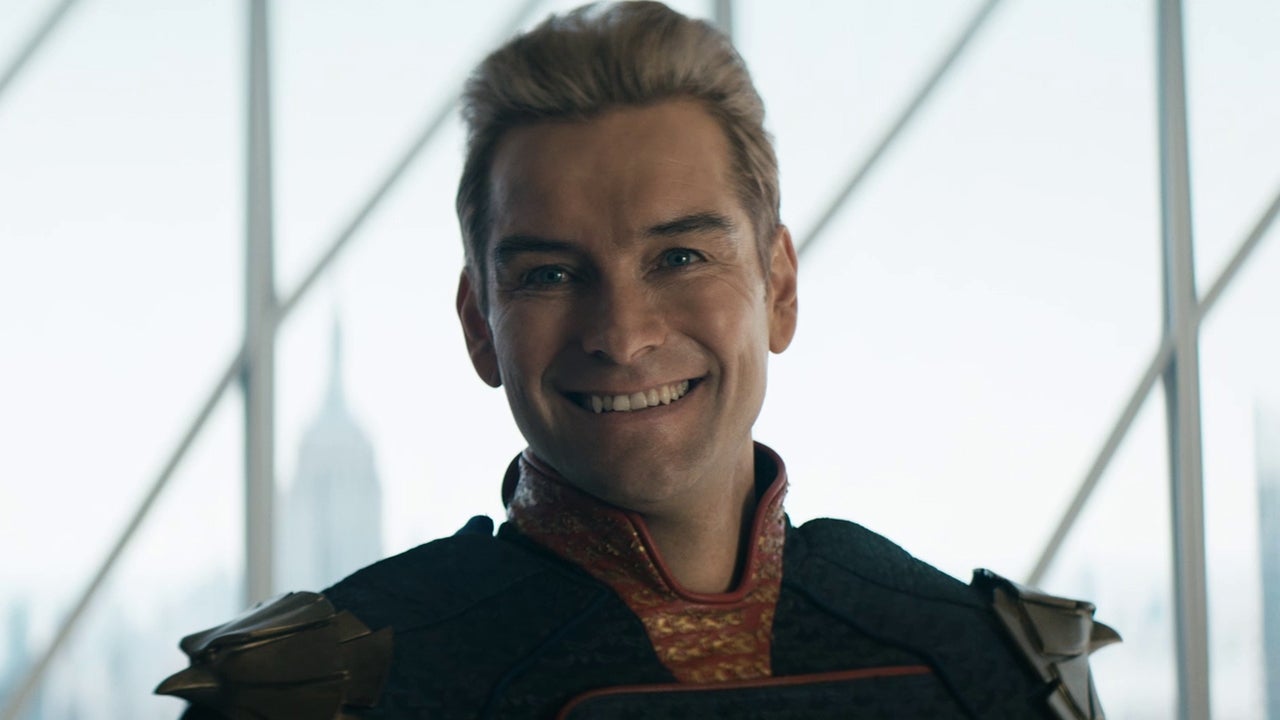 A brand-new teaser for the third season of The Boys was revealed during the show’s SXSW panel and it teases some of the chaos that will be on display when the Prime Video series returns on June 3, 2022.

Set to Imagine Dragons’ Bones, the teaser features new and returning faces and ends with a glimpse of Jensen Ackles’ Soldier Boy. To learn the history of the character, click over to our The Boys’ Soldier Boy explainer.

Season 3 of The Boys will contain eight episodes and a new episode will air every Friday until the season finale on July 8, 2022. On June 3, the first three episodes will be released.

To get ready for this new season, fans will definitley want to check out The Boys Presents: Diabolical as the finale is canon and connects to Season 3.

In our review of the animated anthology series set in The Boys universe, we said that it “may not be super consistent, but the episodes provide as much variety and fun as there are different superpowers in the Vought roster. This is a hilarious, violent, gross, sexy, highly entertaining anthology that expands the world of the show in an exciting way, with memorable and distinct animation styles.”

Aquamarine Is a Mysterious, Aquatic Adventure for 70s Sci-Fi Lovers