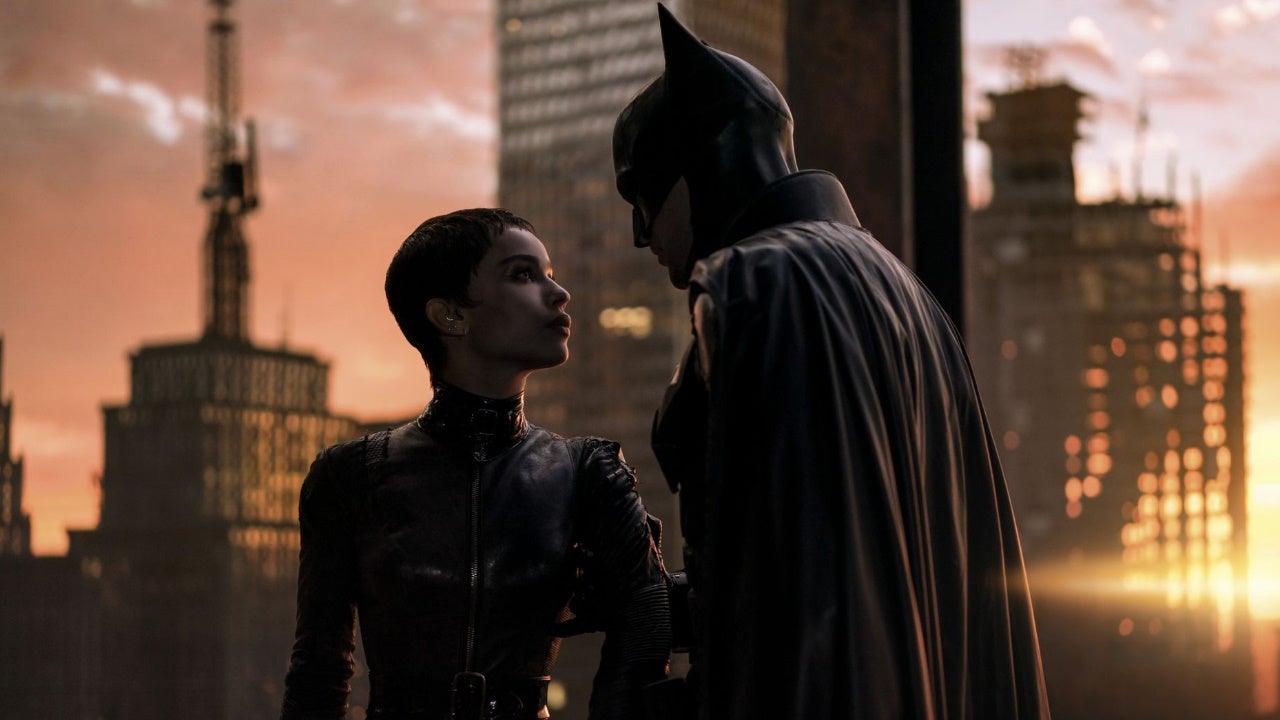 The Batman has once again won the domestic weekend box office with ticket sales of $66 million. Internationally, it added another $66.6 million to help make its global total reach $463.2 million.

As reported by Variety, The Batman saw a 41% decline from its opening weekend, which is a strong number when compared to other comic book films, including The Suicide Squad, Eternals, Black Widow, and Shang-Chi and the Legend of the Ten Rings. Those films and others like it usually fall in the 53%-71% range.

The Batman is the highest-grossing movie of 2022 and the second-highest grossing movie in the pandemic era behind Spider-Man: No Way Home’s $792 million domestic performance.

Speaking of Spider-Man: No Way Home, it placed #5 with $4.07 million and extended its streak in the top five at the domestic weekend box office to 13 weeks.

In a rarity for a live cinema event, the concert film BTS Permission to Dance on Stage: Seoul placed third with $7 million in ticket sales. Considering it only played in around 800 theaters compared to The Batman’s 4,417 North American screens, that is a great performance. Channing Tatum’s Dog landed at #4 with $5.3 million.

In our The Batman review, we said, “Matt Reeves’ violent, thrilling, darkly beautiful take on The Batman more than justifies its place in the franchise’s canon.”

For more, check out our explainer of the ending, when you’ll be able to watch it on HBO Max, and what secrets The Batman ARG has revealed so far.