Dead Space Remake: Isaac’s Dialogue Will Change Based on How Tired He Is 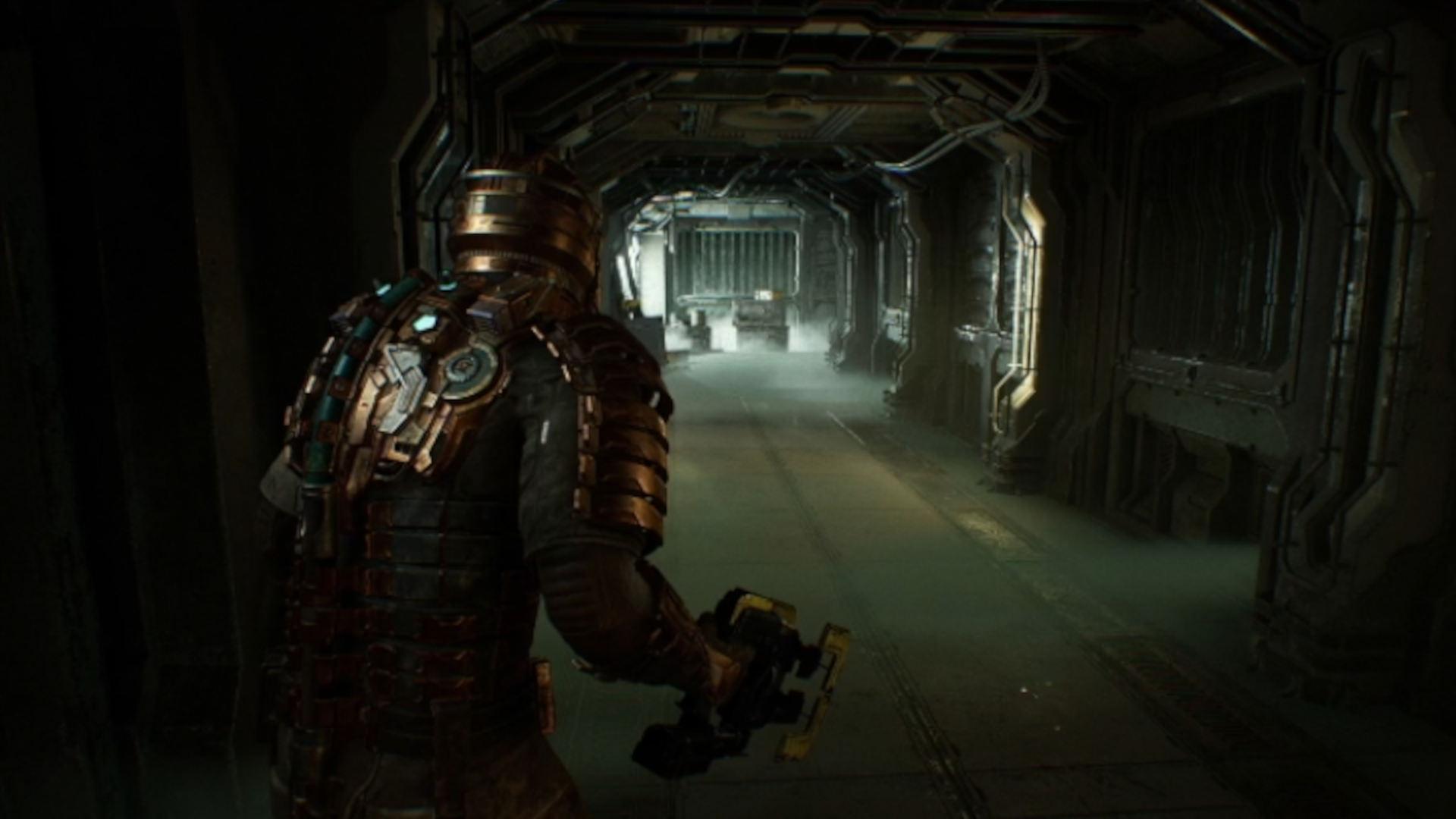 EA Motive has just completed another developer update for the upcoming remake of Dead Space. Aside from showing off some new early footage, the latest developer livestream focused a lot on the audio improvements, including how Isaac’s dialogue can vary depending on how tired he is.

During today’s livestream, the developers announced a new system titled “A.L.I.V.E.,” which E.A. Motive says will encompass “all components of Isaac’s breathing and heart rate, vocal excursions, and dialogue influenced by a variety of driving gameplay features.”

While elaborating further on A.L.I.V.E., the studio broke down what each letter in the acronym stood for: Adrenaline, Limbic System Response, Intelligent Dialog, Vitals, and Exertions. While each up makes up a component, the most interesting part of the new system is the “Intelligent Dialog,” in which E.A. Motive explains that Isaac’s scripted dialogue scenes will include three variations of each line “based on his current state.”

Note: This livestream may contain content not suitable for all audiences

The three variations: Normal, Fatigued, and Injured, each has drastically different ways Isaac delivers dialogue in-game as the developer demonstrated stream. As you’d expect, each variation is distinct, which helps reflect the state Isaac is in — if Isaac is injured, for example, Isaac will ache subtly while delivering his line.

Of course, the change in Isaac’s breathing is nothing new if you played the original. Yet, the new audio improvements and small attention to detail in how Isaac delivers dialogue and even in how he breaths depending on the situation are nice touches to the highly anticipated remake of one of the most popular horror games from the late 2000s

Dead Space Remake is expected to launch in “early 2023.” While the game is not due until roughly another year, EA Motive has promised to do another developer update sometime in May, which will focus on Dead Space Remake’s art design.