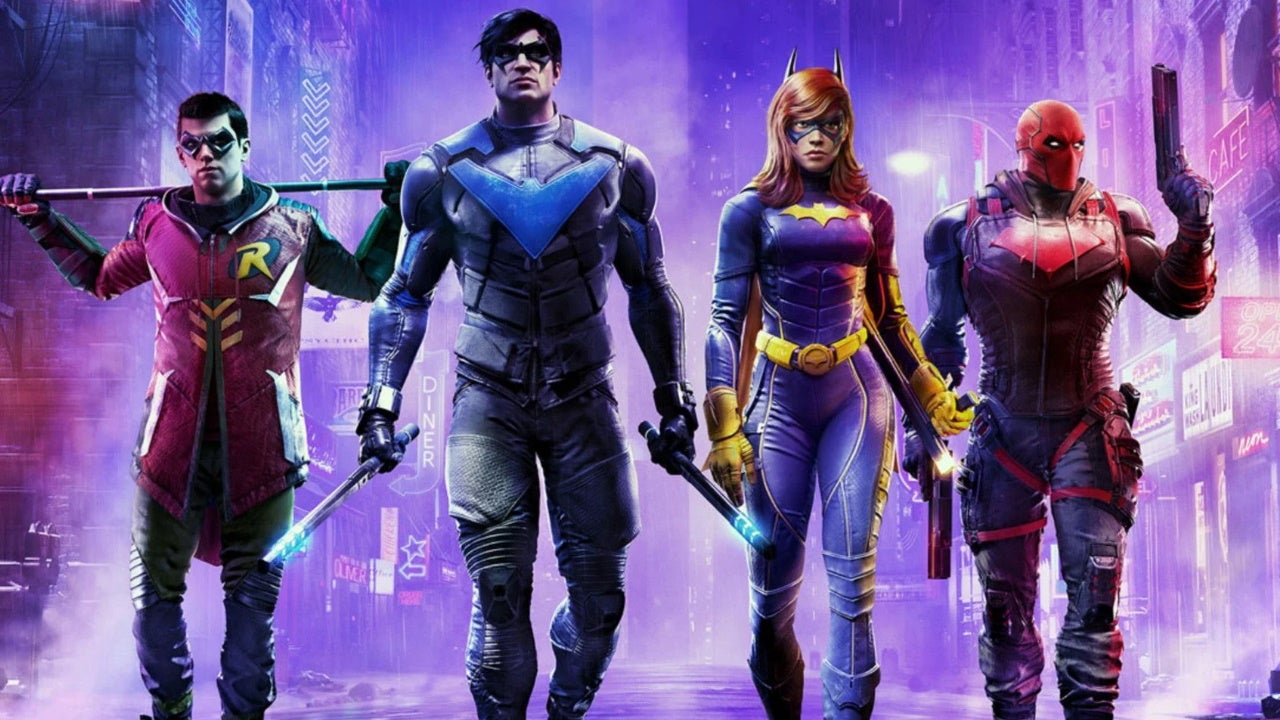 Gotham will always need its heroes. Suit up for an all-new adventure on 10.25.22. #GothamKnights pic.twitter.com/d7oV2LbcT8

The release date, which has been long awaited, was announced on Twitter by the official Gotham Knights account.

We last saw Gotham Knights in October 2021, where its new story trailer left fans without a date they could put in their calendar.

Gotham Knights was originally planned to release in 2021, but was pushed back into 2022. While it’s definitely coming late in the year, it’s still a 2022 release.

Sony Expects to Be Done With PS4 Games...

Bloober Team Turned Down the Opportunity to Make...

Top 10 Most Played Games This Year Are...

Cyberpunk 2077 Artists Explain Why They Used That...