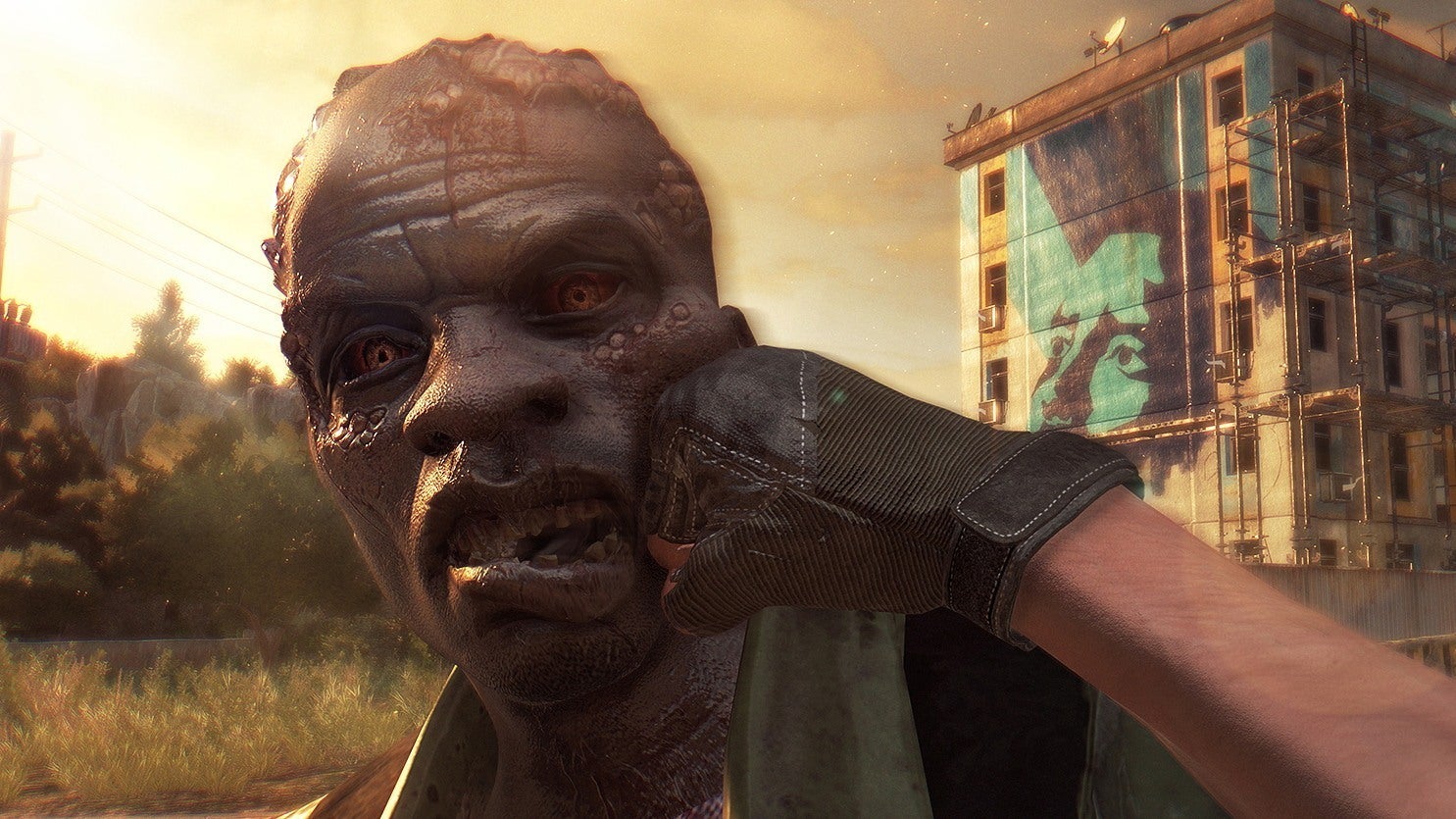 The original Dying Light just received a next-gen upgrade to improve the game’s visuals on PlayStation 5.

Developer Techland has also released a patch for PS4 Pro. It also promised that an Xbox upgrade is coming soon in a Twitter post (below).

Console players! A next-gen patch has come to PlayStation, bringing quality improvements and enhancing your gameplay experience even more! Try out the new video modes and enjoy the increased view distance while parkouring through Harran!
Coming to Xbox soon! Stay tuned! pic.twitter.com/PyJq0jSgCw

Dying Light was released more than seven years ago in 2015 and its next-gen upgrade appears quite out of the blue. While several PS4 games have received PS5 upgrades, Dying Light isn’t a service game like Warframe or Elder Scrolls Online nor does it stand upon the immense popularity of Grand Theft Auto V or Skyrim.

That’s not to say it isn’t popular though. Dualshockers reported last September that Dying Light still had more than half a million unique players every month, and SteamDB data shows that around 10,000 people are playing it on PC every day.

Given that the sequel Dying Light 2 was released last month and received plenty of updates itself, fans were understandably confused in the comments of Techland’s announcement, forcing the developer to clarify that they were talking about the original game.

It commented: “The first one may be older, but it still deserves some love. It’s nice to take a break from VIlledor scenery to revisit Harran every now and then.”

In our 8/10 review, IGN said “high-speed parkour and gruesome zombie massacres make Dying Light a blast, even if the story’s just okay.”

Valve Responds to #SaveTF2, Says Its Working on...

How Spiders Is Making Its BioWare Dreams Come...