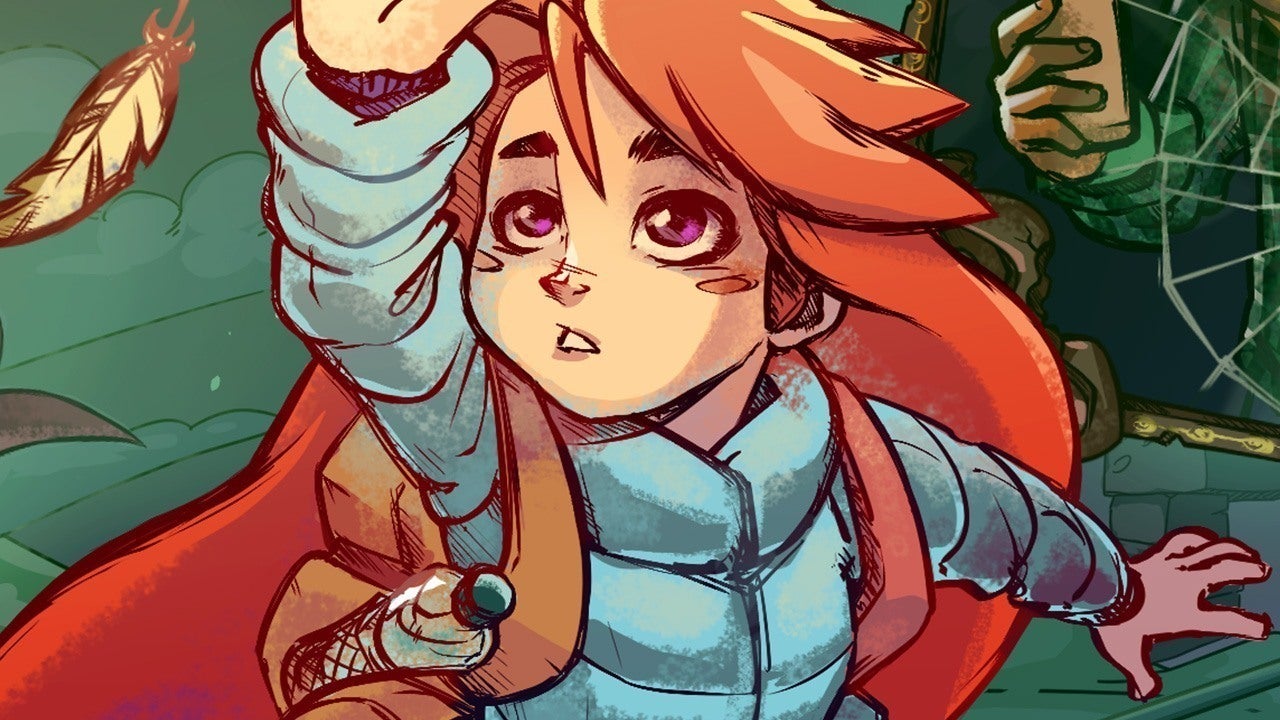 Editor’s Note: The war in Ukraine is an ongoing, painful and emotive topic. IGN urges community members to be respectful when engaging in conversation around this subject and does not endorse harassment of any kind.

Indie game marketplace Itch.io has released a $10 bundle with 600 games and almost 1,000 items overall to raise money for Ukraine aid.

Worth more than $6,500 if every item was bought separately, the bundle of 991 items is available until March 18. The minimum price is $10, though Itch is urging people to pay above the minimum price if possible. It has already raised $800,000, which will be split between International Medical Corps and Voices of Children.

Celeste, which IGN called a masterpiece in our 10/10 review, is currently $19.99 on Steam, meaning the bundle for that game alone is already a great deal.

Itch.io collaborated with more than 700 creators to donate their work – none of which is normally available for free – to raise funds. As Itch points out, “Several prominent developers and publishers signed up to itch.io specifically to be in this bundle.”

On the bundle’s official page, Itch said: “The people of Ukraine are under attack. As game developers we want to create new worlds, not to destroy the one we have. That’s why we’ve banded together to present this charity bundle to help Ukrainians survive this ordeal and thrive after the war ends.”

“We kept the minimum low,” the message adds later, “but we highly urge you to pay above the minimum if you can afford to do so. We stand with Ukrainians, and with all people around the world who despise war.”

Itch.io is the latest major voice in the games industry to announce support for Ukraine, joining dozens of other developers, publishers, and influencers in raising funds and taking action against the war. Many other developers and publishers have stopped selling games in Russia altogether, heeding a call from Ukraine’s government.