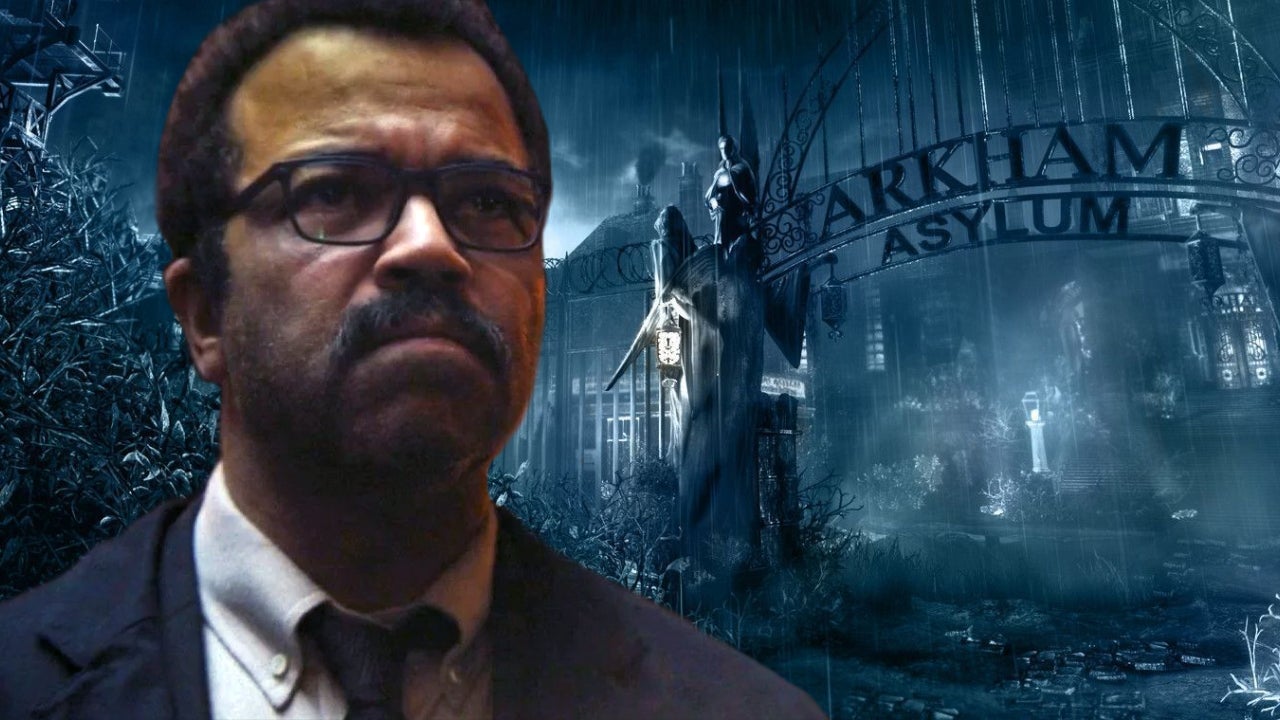 The Batman director Matt Reeves has said that the spin-off series focused on the Gotham police department has “evolved” into a series focused on Arkham Asylum, and compared it to a horror movie or haunted house story.

The spin-off series, which has never been formally named, was announced in 2020, and was subsequently said to focus on Jeffrey Wright’s Jim Gordon. However, it seems have plans have changed – Matt Reeves spoke to YouTube channel The Cyber Nerds, and suggested the show will now focus on a differen tpart of Gotham’s history:

“The GCDP thing, that story has story has kind of evolved. We’ve actually now [moved] more into the realm of exactly what would happen in the world of Arkham as it relates coming off of our movie, and some of the characters, again in their origins […] It’s like a horror movie or a haunted house that is Arkham.

“Again, the way that Gotham is a character in the movie, I really want Arkham to exist as a character, so that you go into this environment and encounter these characters in a way that feels really fresh. And so in our work on Gotham, that story started to evolve, and it started feeling like, ‘Wait, we should really lean into this.’ And that’s kind of where that’s gone.”

It’s not totally clear if Reeves is saying that the entire premise of the show has shifted, or if this will still be a show about policing in Gotham, but with more of a focus on Arkham and its inmates.

It’s possible that this shift comes down the to the show’s change in showrunner. Originally, Terence Winter was set to take the reins on the project, but left due to reported creative differences. Subsequently, Joe Barton (Giri/Haji, The Ritual) stepped in to executive produce and showrun.

Whatever this show ends up being, plans still seem to be in place for a separate spin-off series centred on Colin Farrell’s Oswald ‘Penguin’ Cobblepot. It’ll mean a lot more time in the make-up chair for Farrell, who tested his amazing prosthetics by going to Starbucks wearing them.

The Batman finally arrived last week, ushering in Robert Pattinson’s take on Bruce Wayne in a movie we awarded 10/10 to in our review. An online mystery set up after the movie may also have hinted where a sequel could go.