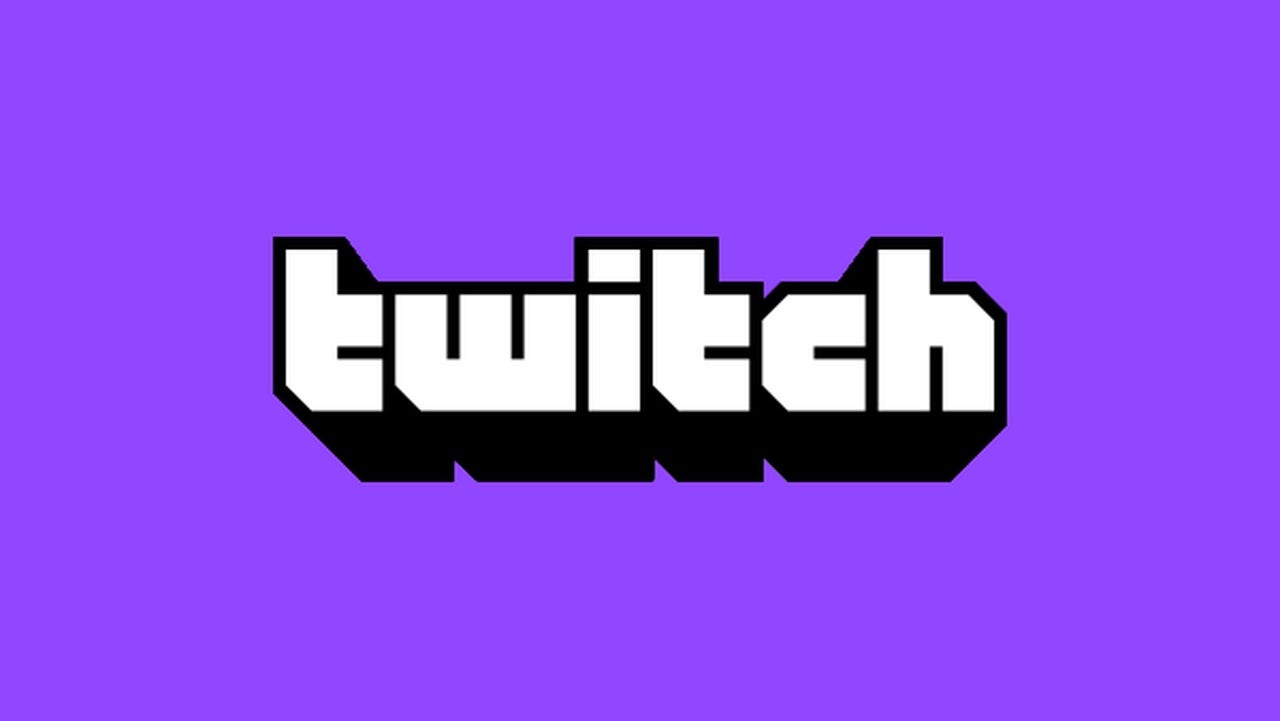 The policy update will target streamers who consistently make false claims, on or off Twitch, regarding protected groups, health issues including COVID-19, public emergencies, and misinformation that promotes violence or diminishes civic systems such as election results.

Angela Hession, Twitch’s vice president of trust and safety, said the website is “taking this precautionary step and updating our policies to ensure that these misinformation superspreaders won’t find a home on our service,” per the New York Times.

The policy states that users will be prohibited if their “online presence is dedicated to (1) persistently sharing (2) widely disproven and broadly shared (3) harmful misinformation topic.”

Twitch also makes clear that all misinformation spreaders will be targeted by the new policy even if they don’t make false claims while streaming. Sharing the misinformation on other platforms such as Twitter is enough to warrant action against their Twitch account.

The company introduced the changes because of its growing popularity, acknowledging that streamers could use Twitch as a tool to cause real world harm. Twitch has 140 million unique monthly visitors, up from 55 million in 2015 according to Backlinko.

Misinformation is a key area of interest right now, amid Russia’s invasion of Ukraine. We’ve already seen video game footage being passed off as real-life war footage, and one developer has pleaded with people not to use its game for false purposes.