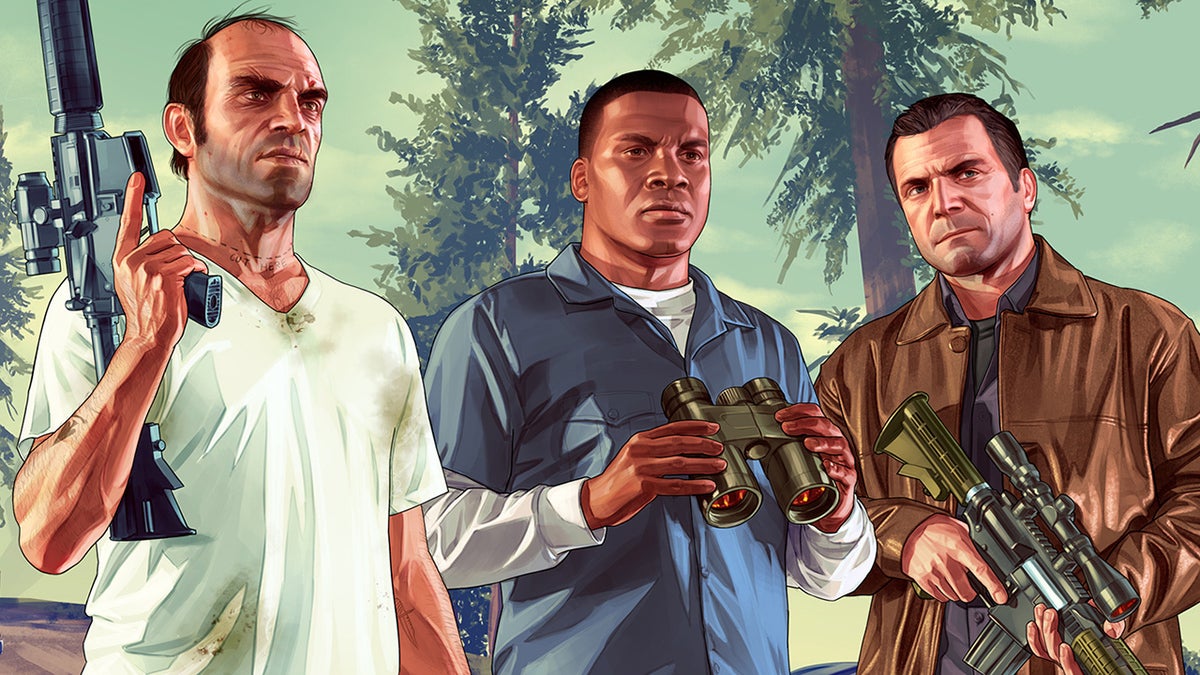 A German physicist has found a way to make Rockstar’s Grand Theft Auto 5 playable on a 1989 Nintendo Game Boy through the use of a custom-built streaming cartridge.

As spotted by GamesRadar, Sebastian Staacks, a physicist and drummer from Germany, has managed to play GTA V on a Game Boy by using a WiFi cartridge to stream the game. As explained by Staacks on YouTube, the game itself doesn’t run on the Game Boy itself, that would be practically impossible:

Here is how I stream video and even play GTA5 on my unmodified #gameboy.
Video: https://t.co/Gai3pasEJm

While streaming games from one device to another wouldn’t typically be cause for celebration, Staacks’ efforts are certainly impressive given the nature of the technology he’s working with. In order to bring GTA’s 3D moving images over to the device, Staacks had to find a workaround for bringing an HD game to the Game Boy’s 160×144 resolution screen. To do so, the developer’s solution remaps images from the game and pieces them back together as tiles of pixels. For a full description detailing how Staacks overcame this problem, you can check out the full rundown on his YouTube channel.

Once Staacks had figured out exactly how to overcome streaming the game’s video imagery onto the device and found a way to transfer that data at an acceptable speed, he had a cartridge capable of streaming Grand Theft Auto 5 (and virtually any other video) from modern hardware to the handheld at around 20 frames per second.

A two-button, olive green version of GTA 5 might not be the ideal way to play Rockstar’s modern classic, but it might be one of the most impressive. Not only that, but Staacks has since stated that he’s been able to get the cartridge working on an Analogue Pocket too, though with some small graphical glitches still to iron out.

My WiFI cartridge on the @analogue Pocket.

It works right away, but with a small timing problem: Those horizontal glitches are not present on the original #gameboy. Still, I am very impressed that the Pocket is so close to the original.https://t.co/tBC05jGYBP pic.twitter.com/sU9B2BikO2

For more similar fan-made projects, make sure to check out this piece detailing how someone built a whole new Doom game in Minecraft.