US Congress Bill Could Be Used to Ban Console Scalper Bots 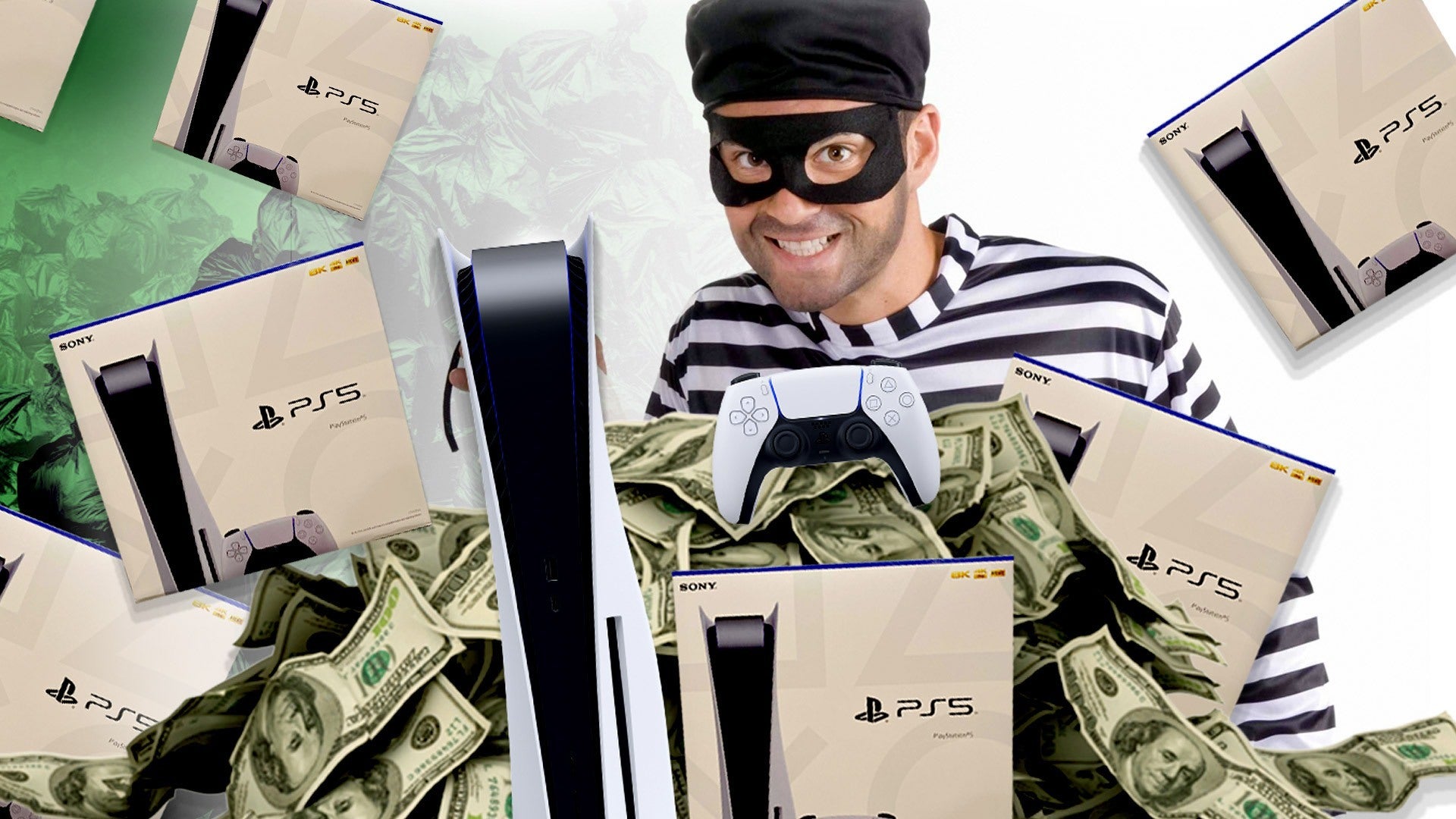 A group of Democrat lawmakers have reintroduced a bill aimed at stopping scalpers and the bots they use from hoarding hot-ticket items this holiday season and beyond, PCMag reports.

“At a time when families should be able to spend time with their loved ones, digital “Grinch bots” are forcing Americans to scour online sites in the hopes of finding an affordable gift or paying exorbitant prices for a single toy,” Tonko said in a press release. “These bots don’t just squeeze consumers, they pose a problem for small businesses, local retailers and other entrepreneurs trying to ensure they have the best items in stock for their customers.”

The Stopping Grinch Bots Act would, in writing, enforce these new rules:

Have you played PlayStation 5?

Details on exactly how the law would be enforced weren’t made clear. It’s unclear if automated programs that continually check site inventories would also count as bots, or what enforcement would look like against bot users located outside the United States.

Tonko, Blumenthal, and Schumer originally introduced the bill back in November 2019, but that attempt seemingly stalled in congressional committees, PCMag reports. Since the beginning of the COVID-19 pandemic in early 2020, online sales have only increased as retailers and shoppers grapple with restrictions and safety concerns posed by in-person shopping. Combine that with ongoing supply chain issues around the globe, and the problem has made scalpers an even more persistent issue, particularly when it comes to valuable, popular items like video game consoles, GPUs, and other tech products. The bill expands on a 2016 law that outlawed bots from purchasing tickets for music and sporting events, and made it illegal to resell said tickets obtained by use of bots.

The Stopping Grinch Bots Act has received support from Consumer Reports, The Consumer Federation of America, and the National Consumers League. The U.S. Federal Trade Commission (FTC) would be responsible for enforcing the bill should it become law.

If you’re curious to learn more, check out IGN’s report on exactly how bots and scalpers are ruining your chances of getting a PlayStation 5 or Xbox Series this holiday. Back in February 2021, a report indicated that 10% – 15% of all PS5s were resold via scalpers. Even the Xbox Series X fridge hasn’t escaped the grasp of scalpers, selling for more than double their original price.

Joseph Knoop is a freelance contributor at IGN