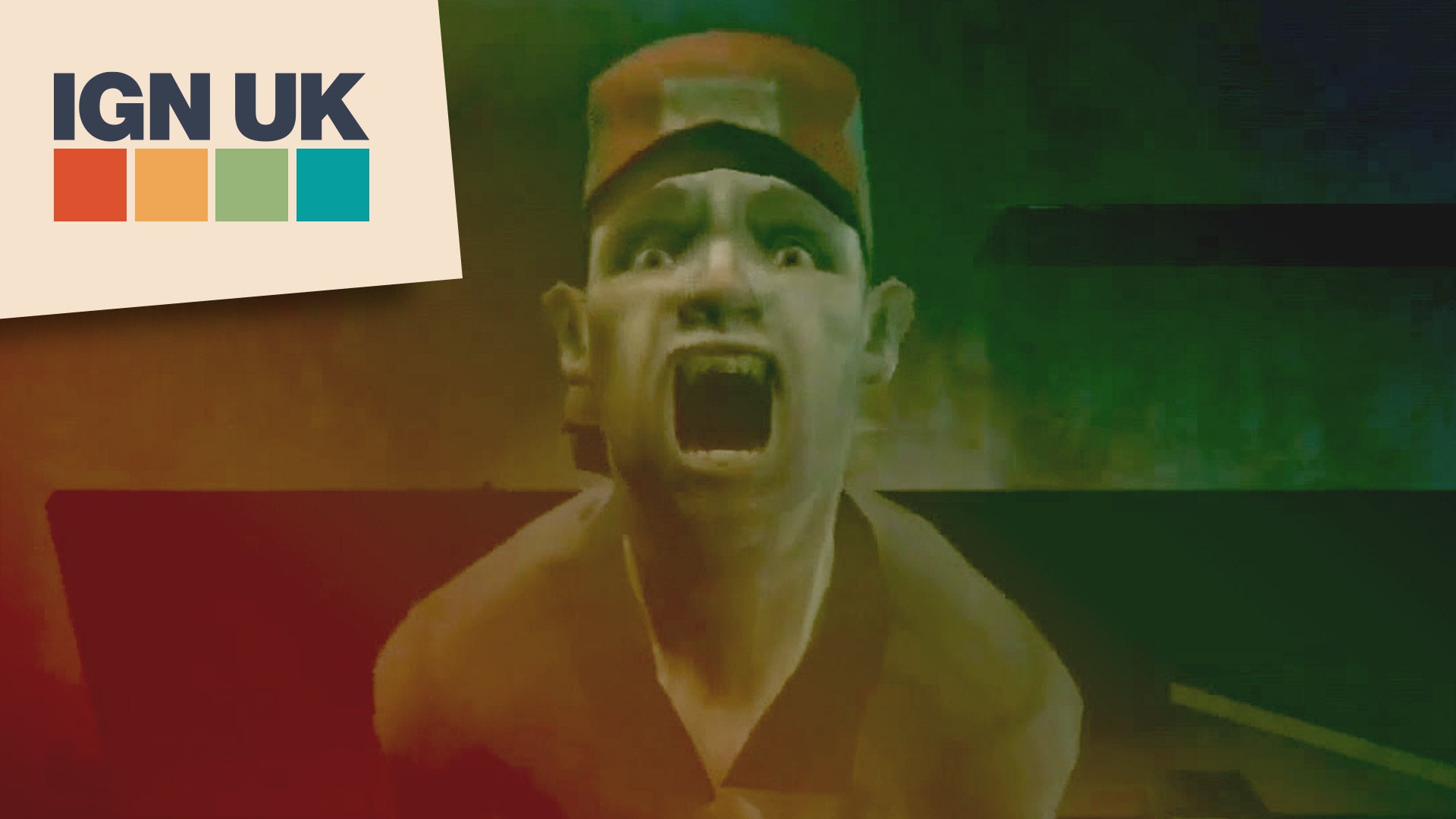 It's the 15th anniversary of the launch of both the PS3 and Wii, so let's delve into that back catalogue to talk about some of the games that just don't get talked about enough. Cardy, Joe and Matt are here to do that, as well as unpack Unpacking, delve into Forza Horizon 5 a little more, and chat about a few things they've been watching including Arcane, The French Dispatch, and Dexter: New Blood. There's so much to cover that sadly there's just no time for an Endless Search this week. Many apologies.

Want to submit your own Endless Search, food opinion, or a bit of other nonsense? Feel free to get in touch with the podcast at: ign_ukfeedback@ign.com.