Halloween Ends Will Be One Big Tribute To John Carpenter, Director Says 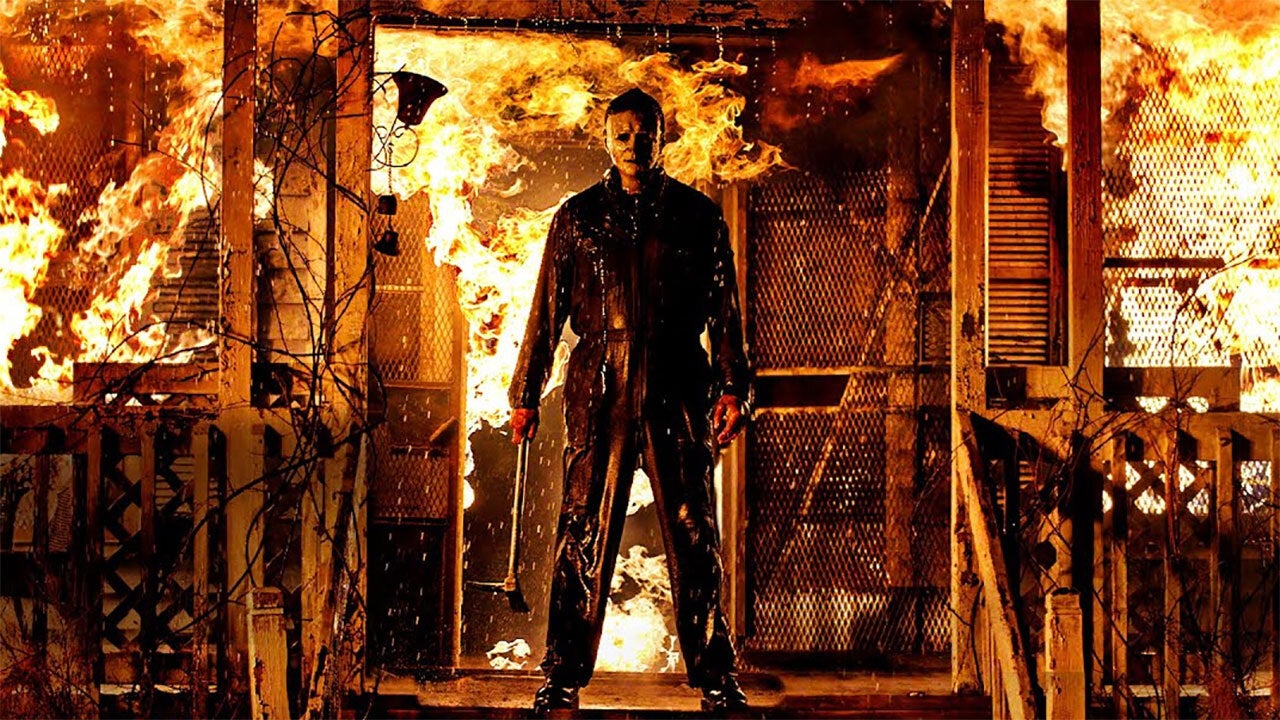 Halloween director David Gordon Green says the next film in his trilogy will be a love letter to franchise creator John Carpenter.

Speaking on the Empire Spoiler Special Podcast and covered by Indiewire, director David Gordon Green promised that his Halloween trilogy will culminate with a tribute to the horror franchise’s creator John Carpenter. Green explained that Halloween Ends, which will release exclusively in theaters on Oct. 14, 2022, will be very different from Halloween Kills.

“There’s not a lot of games in it, there’s not a lot of wittiness and retro joy,” Green said, according to Indiewire. “It’s kind of a coming-of-age film, and it’s a very different tone. And that’s what excited me about it, is to have the three chapters that I’ve been involved in be very different from each other. They are all there to honor Carpenter, but aren’t necessary just emulating him.”

Green said he sent Carpenter a draft of the script for Halloween Ends and asked if it was too similar to Christine, the director’s 1983 adaptation of Stephen King’s novel by the same name which follows a teenager who buys a car that seems to have an evil influence over him.

“For ‘Halloween Ends,’ it’s just a love of Carpenter, you know,” Gordon said, according to Indiewire. “It’s more than just, ‘Hey, here’s a character and a community that you’ve created.’ It’s, ‘Here’s an appreciation of your legendary body of work.’”

Green rebooted the Halloween horror franchise in 2018. Rather than untangle the various sequels, Green’s Halloween trilogy is set directly after the events of the first film and builds out a new continuity from there. The trilogy is set to conclude with next year’s Halloween Ends.

While you’re waiting for the next chapter, check out IGN’s Halloween Kils review and Green’s explanation of the ending of Halloween Kills.

Samantha Nelson is an IGN freelance writer. Find her on Twitter at samanthanelson1.