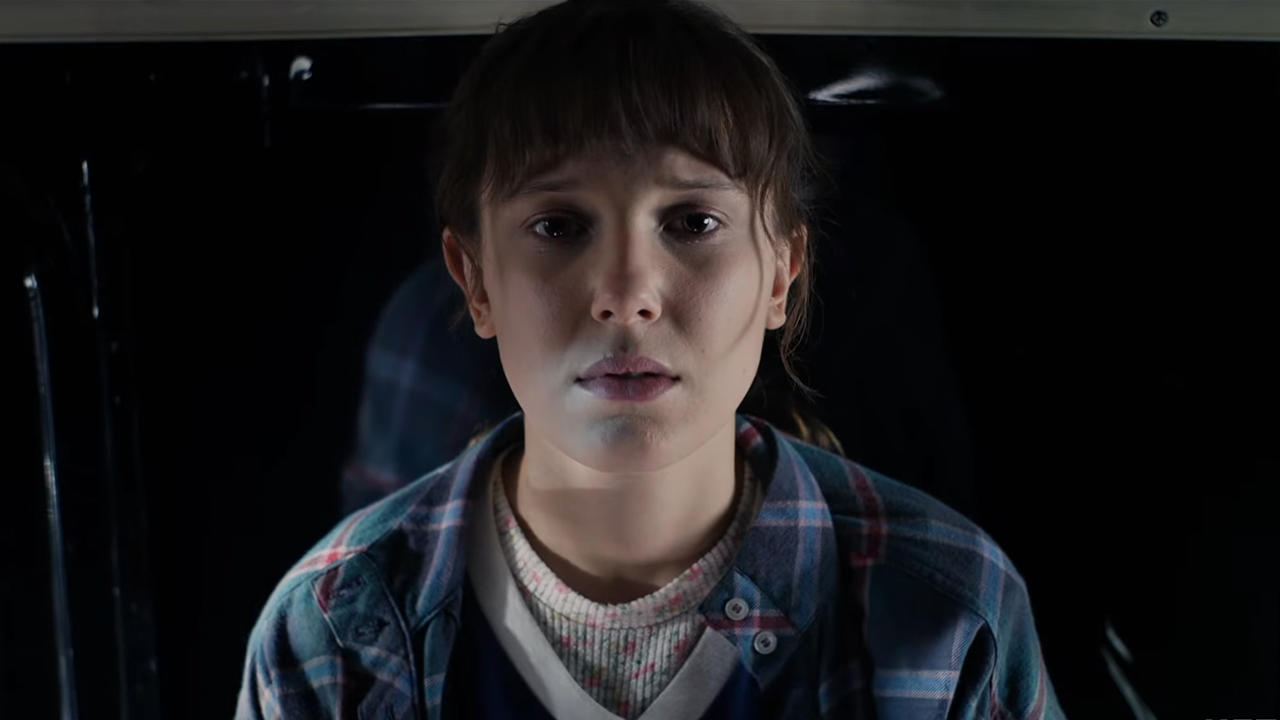 Netflix has revealed a new look at the fourth season of Stranger Things in the form of a teaser that gives a glimpse of Eleven, Will, Jonathan, and Joyce’s new life in California and the dangers of their upcoming spring break.

Revealed on Twitter, the teaser comes with the words, “we’re gonna have the best spring break ever.” Unfortunately, this doesn’t appear to be the case.

we’re gonna have the best spring break ever. pic.twitter.com/D6Xyx9VquE

As with the other seasons of Stranger Things, this new life in California is anything but normal. While the teaser begins with Eleven writing a letter to Mike that tells him how wonderful her first 185 days of living in California are, we quickly see it is quite the opposite.

As spring break approaches, it looks as though Eleven is still having trouble making friends and fitting in at school. On top of that, the teaser also shows off gunfights, a creepy doll, windows shattering, Eleven being held by two men in suits, an undergound base of some sort, explosions, and much more.

Have you watched Stranger Things?

This teaser follows another that was released during TUDUM: A Netflix Global Fan Event that focused on another location from Season 4 – the Creel House. This house was the home of Victor Creel, a man who became an inmate at Pennhurst Mental Hospital after committing a grisly murder in the 1950s.

For more on Stranger Things, check out the Magic: The Gathering cards based on Eleven and Hopper and the news that Stranger Things may set to get some spin-off shows in the future.