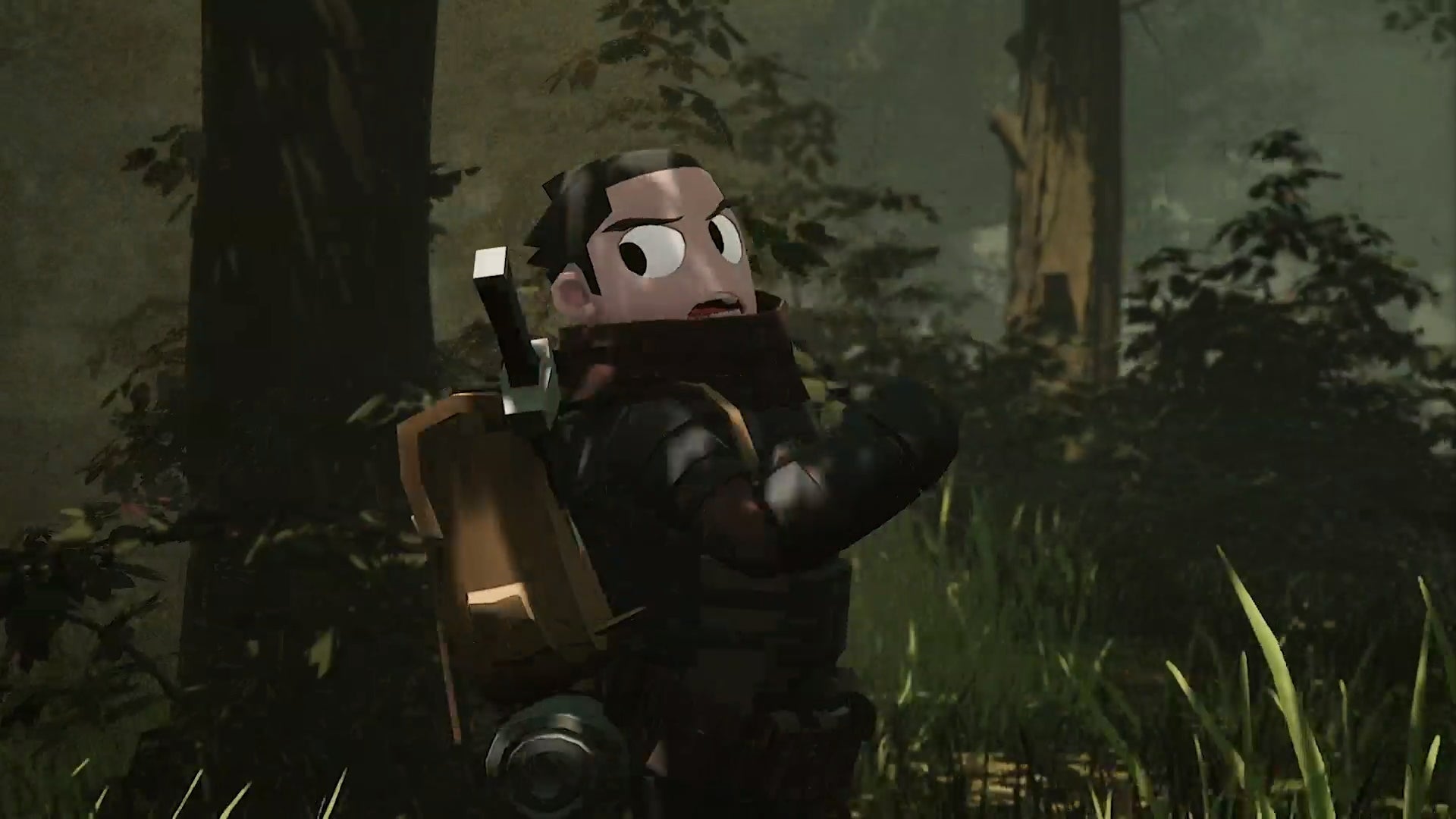 PlayStation has announced that the upcoming State of Play will include an in-depth look at Little Devil Inside.

In a short teaser trailer on Twitter, PlayStation shared a glimpse of Little Devil Inside’s world, showing a brief shot of a train station.

All aboard for tomorrow’s State of Play, which includes your first in-depth look at Little Devil Inside. Tune in live at 2pm PT / 10pm BST: https://t.co/EnDyyYoPcC pic.twitter.com/kGf1l7YnAD

Little Devil Inside was originally announced at the June 2020 PlayStation 5 reveal event. The trailer showed off two different stories playing out at the same time: a knight exploring a hostile world, and an old man living in Europe.

The game fell into controversy shortly after its reveal when many people on social media called out some of the game’s racist enemy designs. The developers responded, promising to change the designs, saying, “Racist stereotypes of any kind were absolutely not intended.”

The October 2021 State of Play takes place tomorrow at 2 p.m. PT / 5 p.m. ET / 10 p.m. BST. The showcase will focus on upcoming games from PlayStation partners coming to both PS5 and PS4. Sony also says the show will feature games we’ve already heard about and a few new reveals.

Besides Little Devil Inside, upcoming third-party games include Final Fantasy 16, Forspoken, Ghostwire: Tokyo, and Stray. We’ll have to wait and see what else makes an appearance. To see all the reveals as soon as they’re announced, check out how to watch the October 2021 State of Play.

Marvel’s Guardians of the Galaxy: 20 Easter Eggs and Their Comic Origins

Story of Seasons: Friends of Mineral Town – PS4 and Xbox One Launch Trailer