Xbox Tweets About a Seeming Fable Announcement, Confuses Everyone, Apologises 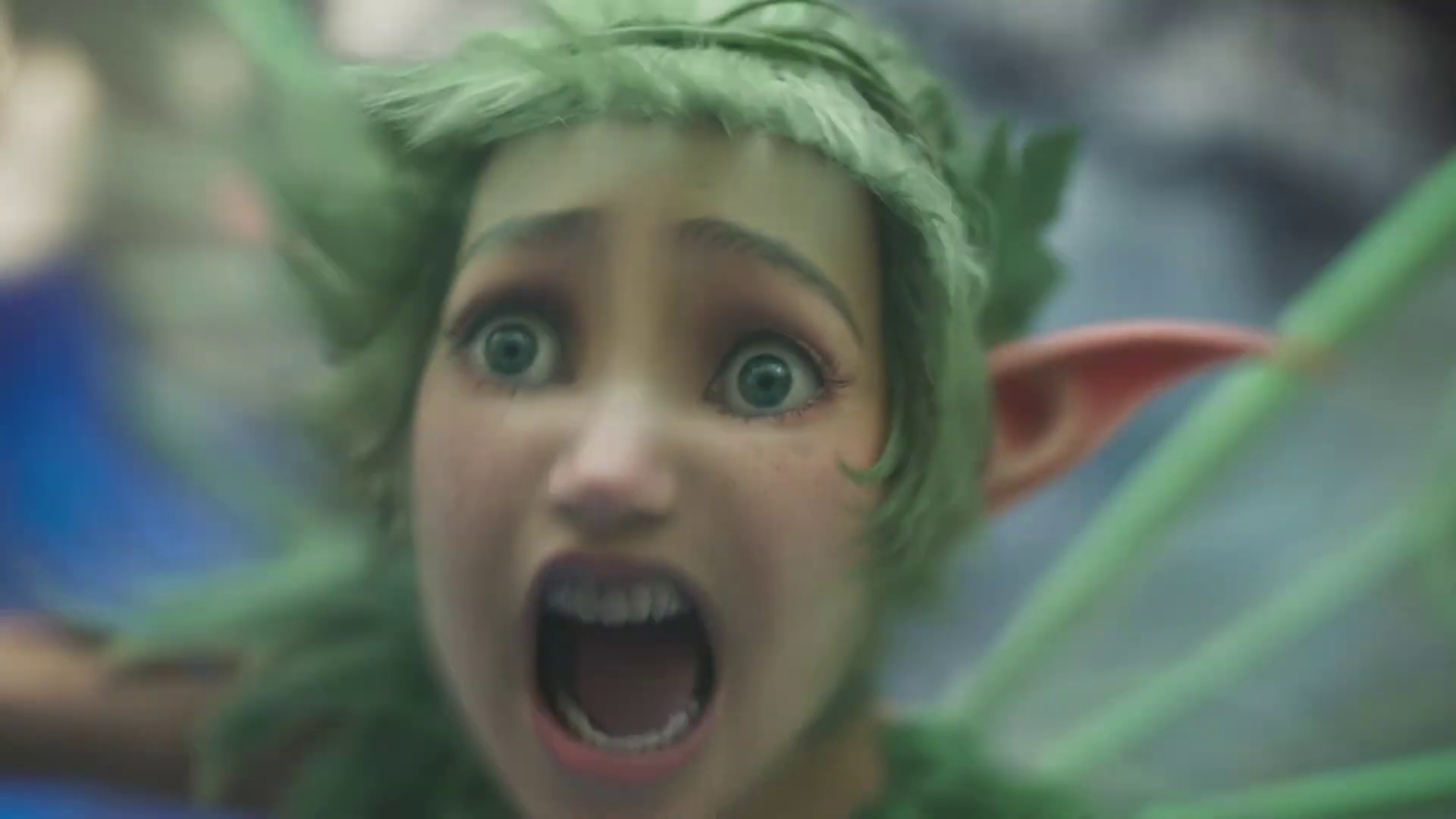 Xbox Game Studios Publishing inadvertently caused a stir yesterday by posting tweets that seemed to point to a Fable announcement – before deleting them and apologising, saying that it doesn’t have “big game news” incoming, about Fable or anything else.

The confusion began when the account – which represents Xbox exclusives from outside the company’s fully-owned studios – posted a tweet reading, “We’re excited to kick off something special tomorrow! (Just give us one more day to prepare the chickens.)”

That might have been innocuous enough, even though chickens have been a part of Fable’s sense of humour throughout the series. Unfortunately for the social media manager in charge, they followed up with, “We’d call it our Fable Anniversary, but that name was already taken.”

This of course sent some fans into a flurry of excitement about a potential Fable announcement – whether that be news of the upcoming reboot of the series from Playground Games, or a potential re-release or spin-off from an external publishing partner. Sadly, it seems neither is the case.

Both of the original tweets were subsequently deleted, with a new post reading “Sorry for any confusion! We don’t have any big game news tomorrow, or any info about [Playground’s] upcoming Fable game.” It remains to be seen what the announcement actually is (if indeed it still goes ahead).

Sorry for any confusion! We don’t have any big game news tomorrow, or any info about @WeArePlayground‘s upcoming Fable game.

After its announcement last year, we’ve heard precious little about the next Fable game. We know that the new team at Playground is balancing new and old ideas, and that it’s being made using the engine behind Forza – but beyond that details are scant. It seems it will remain that way for now.

The Crysis Trilogy Is Back and Better Than Ever