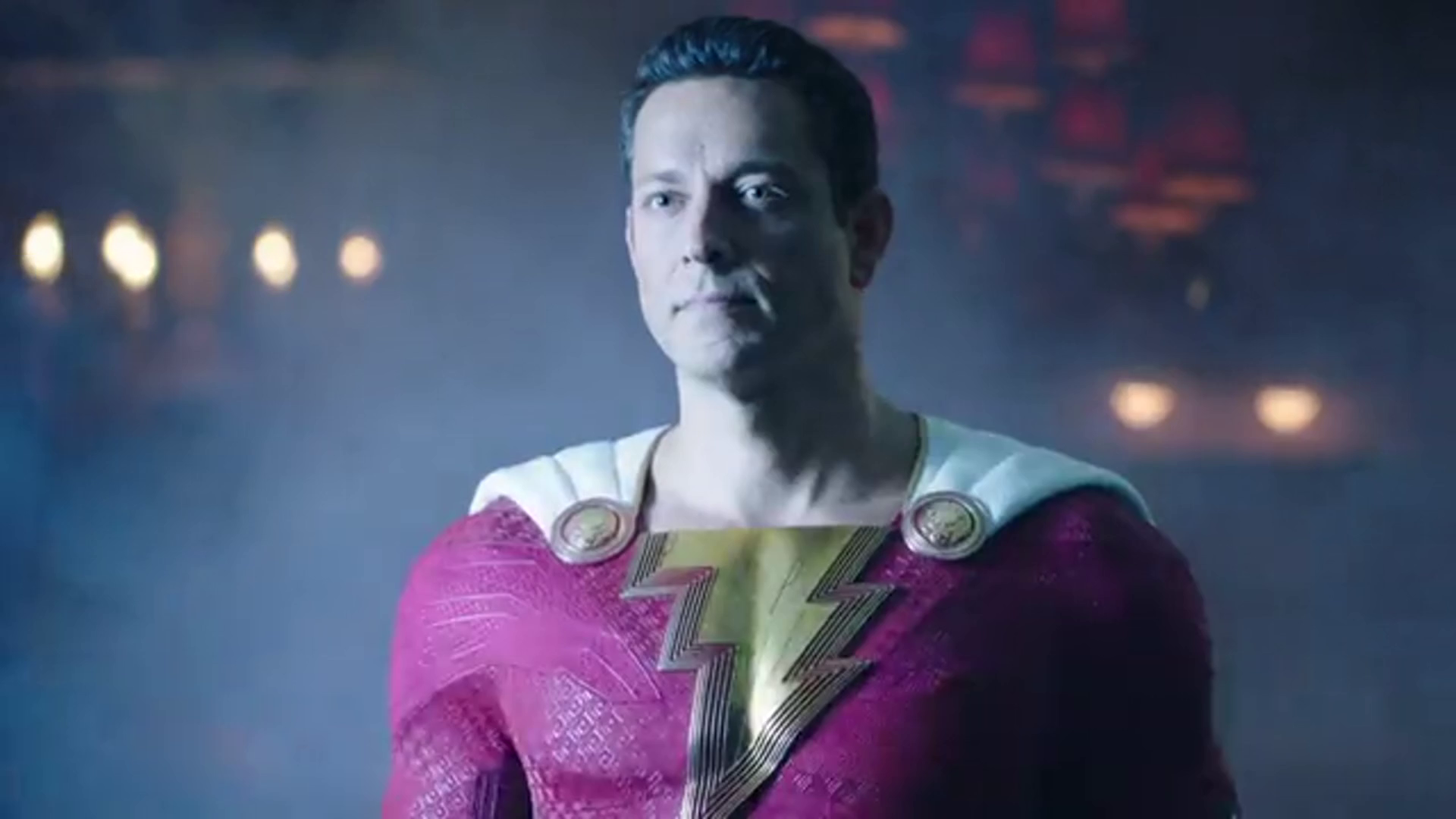 Shazam! Fury of the Gods has revealed its first footage, showing off the Shazam family in action, and new villains played by Helen Mirren and Lucy Liu.

Shown off at DC FanDome 2021, a mixture of behind-the-scenes shots and what seemed to be final footage was shown. We also learned that the movie has now finished shooting, and has been billed as “more of a spectacle” than the first movie.

The story will see the Shazam family balancing normal life with being superheroes, before two goddesses – Hespera and Kalypso – visit the world and cause trouble. The movie will seemingly delve deeped into ancient Greek lore, with minotaurs, harpies and dragons making appearance, while locations include Athens, Philadelphia, the Library of Eternity, and the Realm of the Gods.

Shazam! was one of the lowest-grossing DCEU movies, but one of its biggest critical successes. The sequel will arrive shortly after spin-off Black Adam, with director David F. Sandberg helming a cast of the returning Zachary Levi, Asher Angel, and Jack Dylan Grazer, as well as Helen Mirren as new villain Hespera and Lucy Liu as Kalypso. We’ll likely see a lot more of the wider Shazam Family too, who have already shown off new costumes.