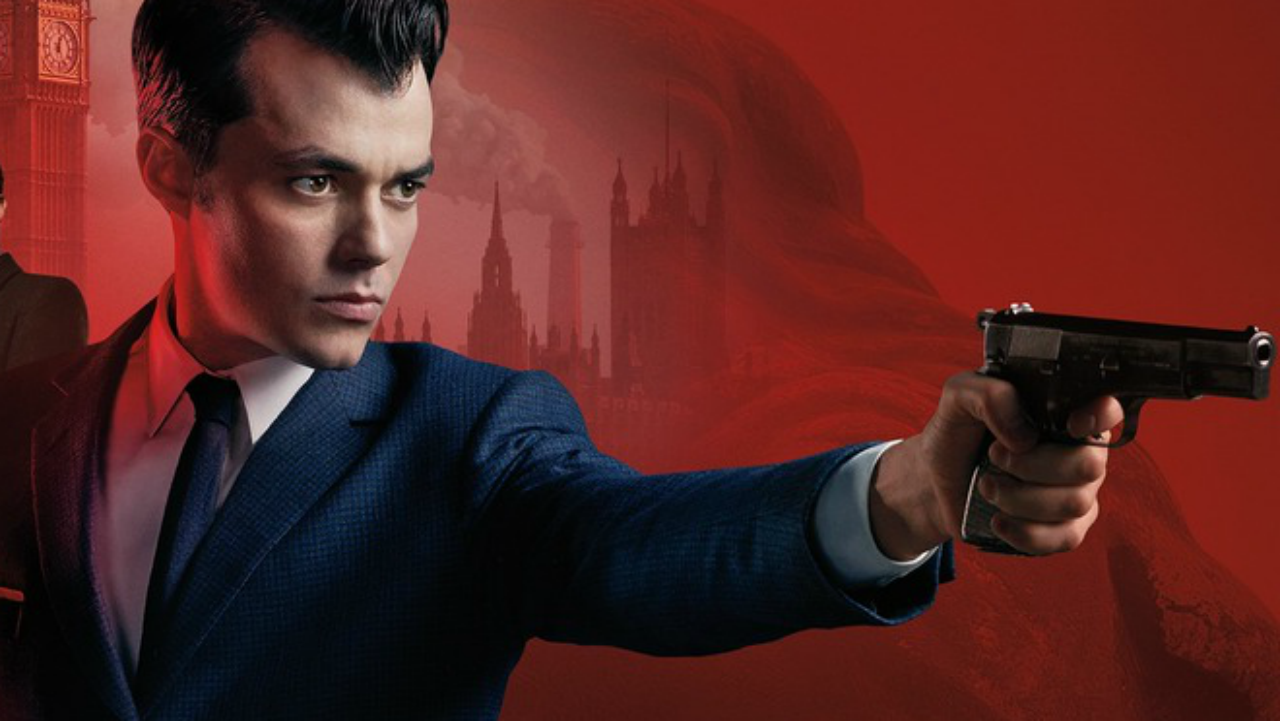 Pennyworth, a show centering on a younger Alfred Pennyworth before he becomes Bruce Wayne’s loyal butler, is leaving Epix and heading to HBO Max for season 3.

At DC Fandome, WB TV announced that in 2022 Pennyworth is coming to HBO Max as a Max Original. The first two seasons will also be coming to the service in early 2022.

Pennyworth is set in 1960s London. Alfred Pennyworth is a former British SAS soldier who starts up his own security company that becomes employed by Thomas Wayne, Bruce Wayne’s father. The series is part spy action, part psychological thriller, and will hopefully find an even larger audience on HBO Max.

The third season will pick up five years after the end of season 2. The civil war has ended and there’s a new age of superheroes and villains that a former special forces-turned-butler must contend with.

Pennyworth is just the latest DC show to make its way over to HBO Max after starting out on another network. DC has consolidated shows like Pennyworth, Titans, Harley Quinn, and Young Justice under the HBO Max banner. And those shows have gotten a new life at the streamer.

Have you watched Pennyworth?

For more announcements, check out IGN for all the news, trailers, and reveals from DC FanDome.