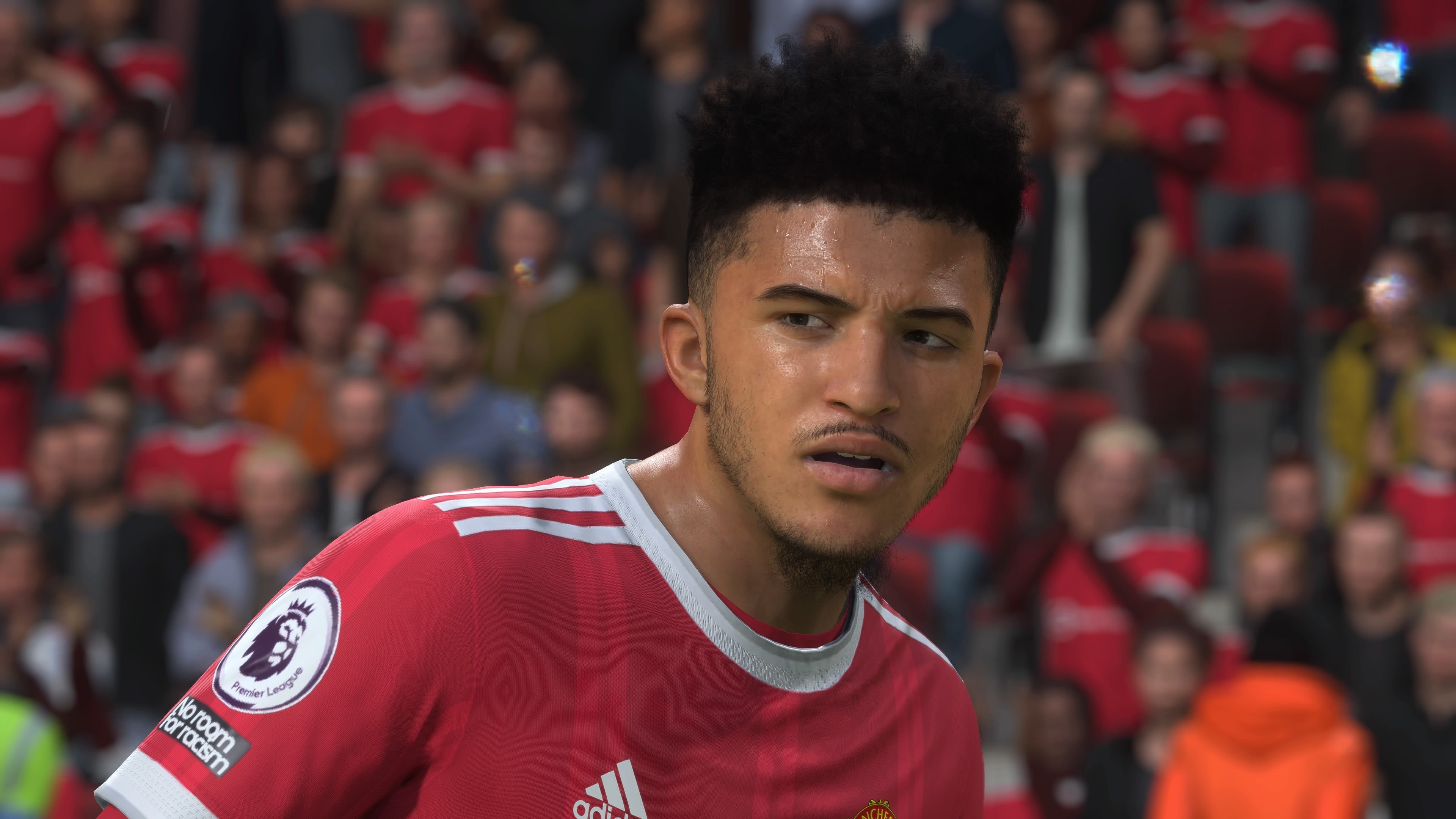 For more than a decade now, EA’s FIFA franchise has had a virtual monopoly in the video game soccer space, overshadowing Pro Evolution Soccer while raking in hundreds of millions dollars from FIFA Ultimate Team. But recent events are putting that dominance under threat, with FIFA issuing a release saying future games “must” involve more than one party.

In the new statement, FIFA pronounced itself “bullish” over “the future of gaming and esports.” The statement also appeared to explicitly denounce the current state of the football gaming market, which has been ruled by EA for years now.

“FIFA is bullish and excited about the future in gaming and eSports for football, and it is clear that this needs to be a space that is occupied by more than one party controlling all rights,” the statement read.

“Technology and mobile companies are now actively competing to be associated with FIFA, its platforms, and global tournaments. Consequently, FIFA is engaging with various industry players, including developers, investors and analysts, to build out a long-term view of the gaming, eSports and interactive entertainment sector. The outcome will ensure that FIFA has a range of suitable parties with specialist capabilities to actively shape the best possible experiences and offerings for fans and consumers.”

Have you played FIFA 22?

This does not necessarily mean the end of EA’s soccer franchise as we know it. EA negotiates licensing deals with individual clubs and leagues, and recently inked long-term detail with FIFPRO, a professional soccer association that will give EA access to the names and likenesses of thousands of players around the globe.

Its biggest impact is apt to be on the name itself. FIFA reportedly wants to charge EA $1 billion every four years to continue using its name, which EA has used since the mid-90s. EA is reportedly looking into changing FIFA’s name to “EA Sports FC” in response.

FIFA’s statement also opens the door for more competition from other major developers. At present, EA’s only real competition is Konami’s recently-rebranded eFootball, which was disastrously rebooted as a free-to-play release rife with glitches and other problems. 2K Sports and Sony San Diego are two of the other major players in the sports gaming business, though neither of them have shown any interest in jumping into soccer to this point.

In its own statement, EA wrote, “The breadth of our partnerships and our ecosystem of licensed content will enable us to continue to bring unrivaled authenticity in our EA SPORTS football games, now and for many years to come. As we look ahead, we’re also exploring the idea of renaming our global EA SPORTS football games. This means we’re reviewing our naming rights agreement with FIFA, which is separate from all our other official partnerships and licenses across the football world.”

What happens, it seems like the sports gaming landscape is set to undergo a dramatic shift as stakeholders like FIFA begin to realize just how lucrative EA’s games can be. In the meantime, you can read our review of FIFA 22 right here.

Steam Bans Blockchain Games That Issue NFTs or Cryptocurrency, But Epic Games Is Okay With Them

Back 4 Blood: How to Unlock Characters & Cosmetics