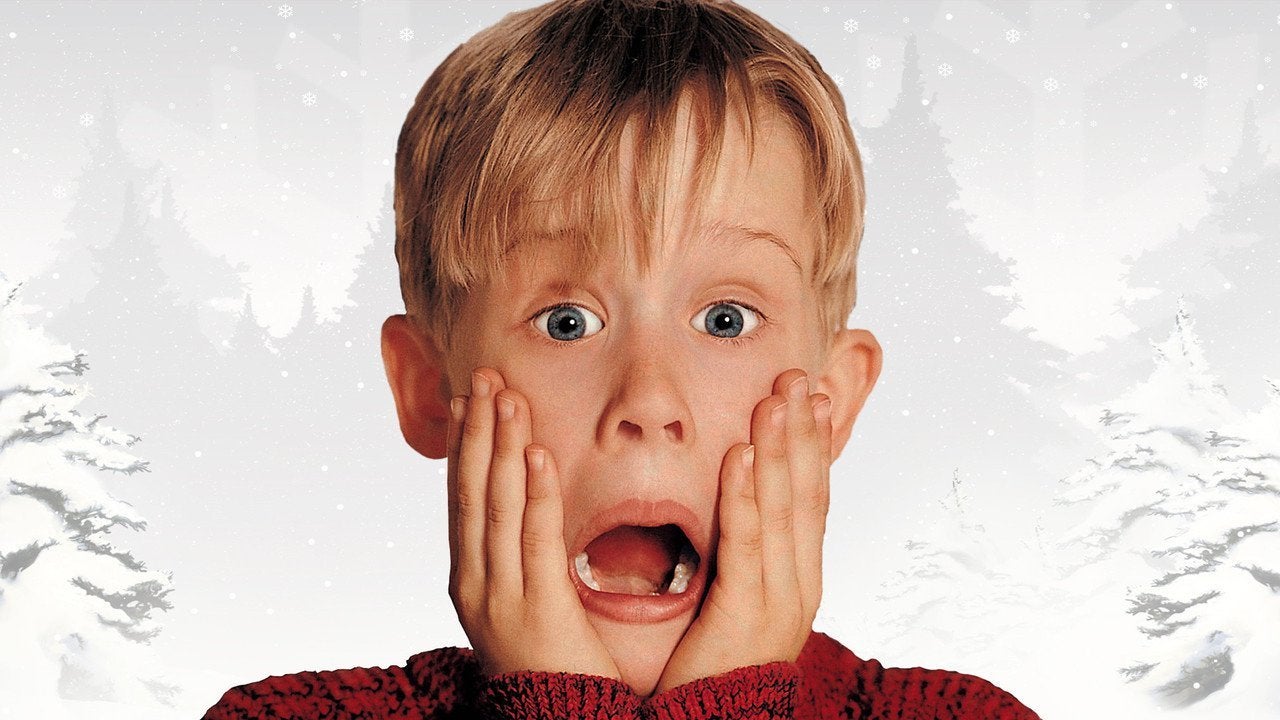 Home Alone’s Kevin McCallister will not be returning to defend his house this year. Culkin took to Twitter to set the record straight following speculation over a potential cameo appearance in the reboot. “Just a heads up since I’ve been getting this question a lot today: I am NOT in the new Home Alone reboot,” he wrote. “I wish all involved the best of luck though.”

Hey y’all. Just a heads up since I’ve been getting this question a lot today:
I am NOT in the new Home Alone reboot.

I wish all involved the best of luck though.

Rumors of Culkin’s possible involvement in the reboot emerged this week after fans spotted a familiar-looking face in the first trailer for Home Sweet Home Alone, which is due to premiere on Disney+ next month. In the footage, a police officer with a “McCallister” name badge pulls up to inspect a local neighborhood following “reports of suspicious people” in the area.

Have you seen Home Alone?

The uniform is worn by actor Devin Ratray, who played Kevin’s older brother Buzz in 1990’s Home Alone and its sequel. The inclusion of an OG Home Alone star in the reboot sparked rumors of Culkin returning for more holiday hijinks but unfortunately, his social media statement seems definitive, leaving Archie Yates’ Max Mercer to draw up his own battle plan.

Call of Duty: Vanguard Developer Wants To Make ‘Iconic’ Characters On the Level of Master Chief