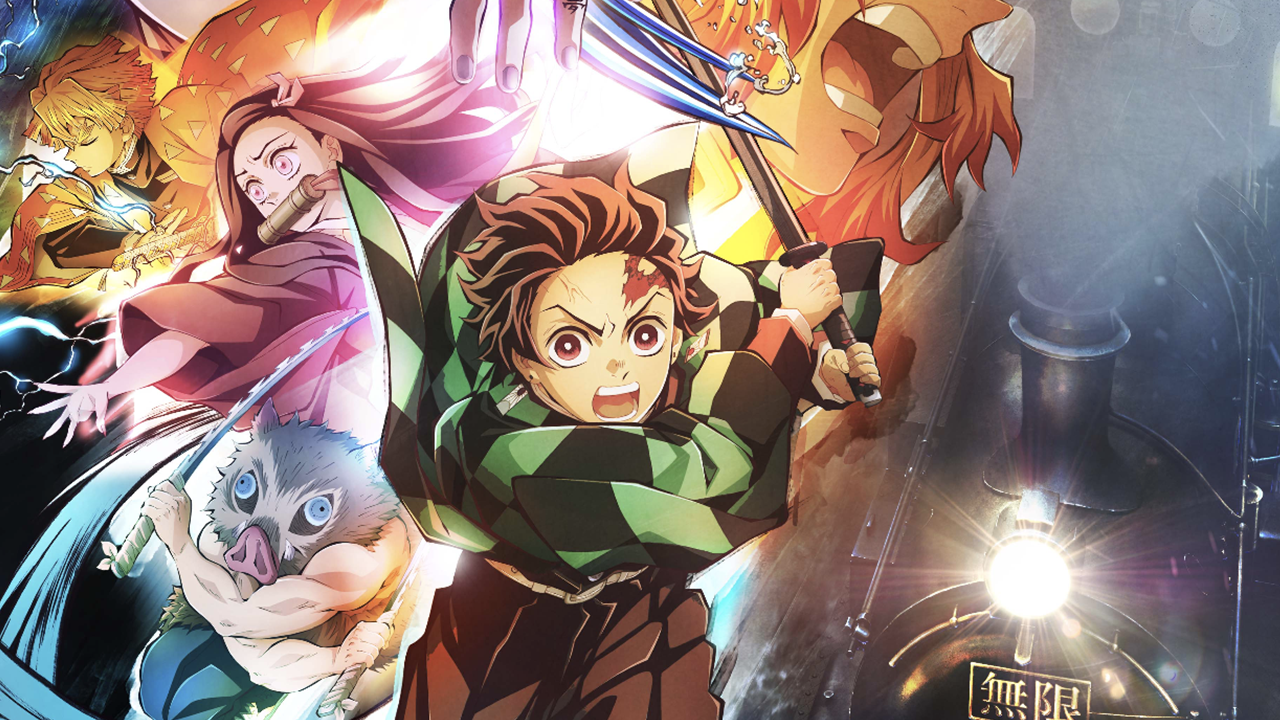 A new Demon Slayer: Kimetsu no Yaiba trailer has given us a glimpse of season 2’s new villain – the major demon Daki – and other footage from the Entertainment District Arc and the Mugen Train Arc.

The trailer was released during New York Comic Con and arrived a couple of days before show’s Demon Slayer: Mugen Train Panel, where the English voice cast shared some of their favorite memories from the film and series.

The Mugen Train Arc made its debut today, October 10, and it is a bit more than a simple retelling of Demon Slayer the Movie: Mugen Train. It is a seven-episode adaptation of the film that also includes “an original episode, 70 new scenes, new music tracks, new open and ending animations, episode previews, and new theme songs.”

The previously mentioned original episode is a “brand-new story chronicling Kyojuro Rengoku’s journey after he leaves the Demon Slayer Corps Headquarters for the Mugen Train.” It will also connect the Tanjiro Kamado, Unwavering Resolve Arc with the Entertainment District Arc.

Speaking of the Entertainment District Arc, it is set to premiere on December 5 and the first episode will be one hour long and will feature new theme songs – “Zankyosanka” and “Asa ga kuru” – by Aimer.

As for the Mugen Train panel, it featured Abby Trott (Nezuko), Aleks Le (Zenitsu), Landon McDonald (Enmu), and Lucien Dodge (Akaza and ADR Script Writer) speaking about lending their voices to the film and how the process was for them. In one interesting story, Dodge revealed that while he was writing the English dub script, he decided that he would probably be the best fit for the character of Akaza, which hadn’t been cast yet.

“So funny thing, When I was writing the English dub script for Mugen Train, I was not Akaza yet,” Dodge revealed. “Now I will say, the way I write, I do just kinda perform the lines to try to figure out, ‘Is this flowing? does this feel like it sort of emanates from the character naturally? Does it feel clunky?’

“I can surmise if it needs to be tweaked If I imagine how I would perform it. When I got to the character, I will say… and I apologize, this sounds slightly conceited, I don’t typically think this way,” Dodge laughed. “I couldn’t help [think] while writing the character, ‘You know, I feel that I could play this character, probably, pretty well.'”

Aleks then jumped in and shouted, “That’s what I said! I was a big fan of Lucian Dodge! I remember I messaged [Dodge], I was like, ‘Lucian, you should be this guy.'” The rest, as they say, is history.

For more Demon Slayer, check out our review of Demon Slayer the Movie: Mugen Train, how the film sets up season 2, the 10 best Demon Slayer moments, and why we believe the new wave of Shonen Anime are raising the bar.