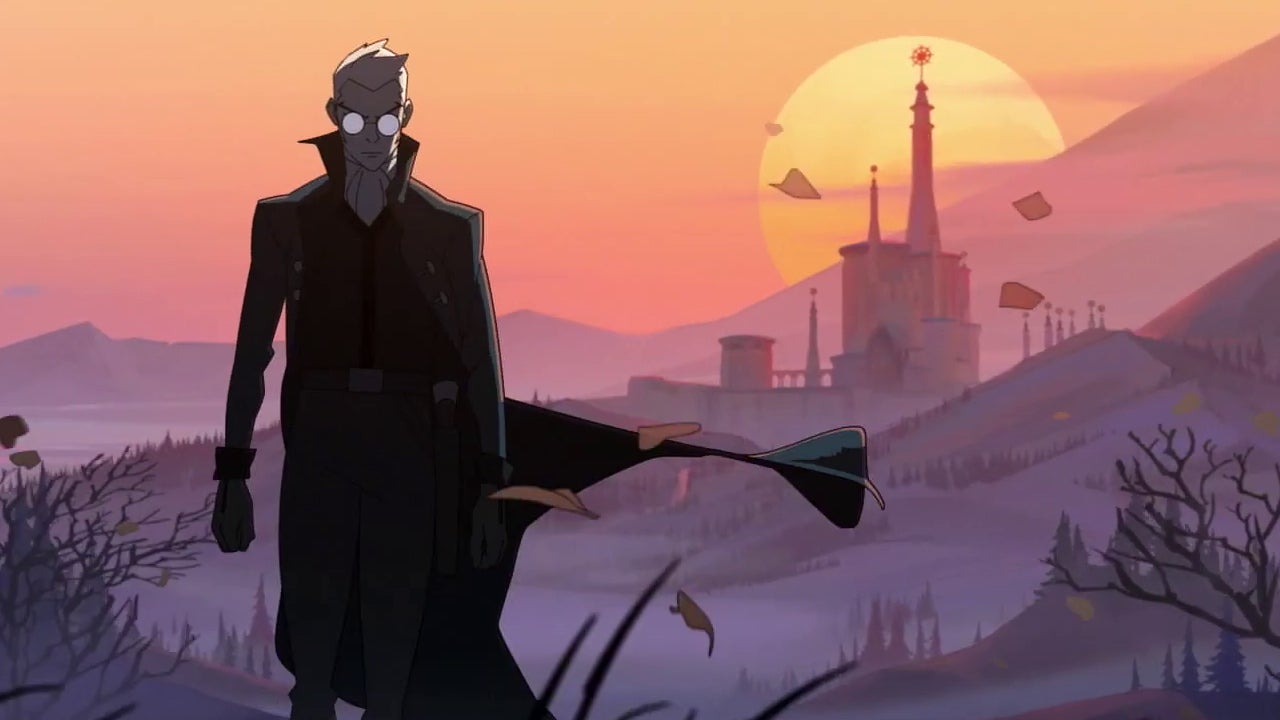 The Legend of Vox Machina – an animated show based on D&D webseries Critical Role – will be released for Amazon Prime Video on February 4, 2022. We also got a first look at the show’s combat-heavy opening title sequence.

Announced during New York Comic-Con, the cast of Critical Role revealed the release date and showed off an opening title sequence that shows Vex’ahlia, Vax’ildan, Percival de Rolo, Pike Trickfoot, Keyleth, Scanlan Shorthalt, and Grog Strongjaw in action. Check it out below:

The cast also performed a live read of a section from the first episode of the show, lending their voices to a fully animated clip of a foul-mouthed tavern brawl. The series is based on Critical Role’s first RPG campaign, which ran from 2015 to 2017. During the panel, the cast made clear that it’s their story, “in every sense of the word.”

The creation of the series is a great story in itself. After crowdfunding to create a single animated special, the campaign made so much money that it was turned into a 10-episode series. The campaign became one of the most successful Kickstarter projects of all time, before Amazon picked up the show and upped the number of episodes to 24, spread over two seasons. The show subsequently added Phil Bourassa, lead character designer on Young Justice, to help create recreate the RPG characters.

Alongside their new animated show, the Critical Role team will begin their third campaign this month, October 21. The entire cast wil lretrun to play new characters meting in Marquet, set in the world of Exandria. The livestreamed show will even be available to watch in select movie theaters.