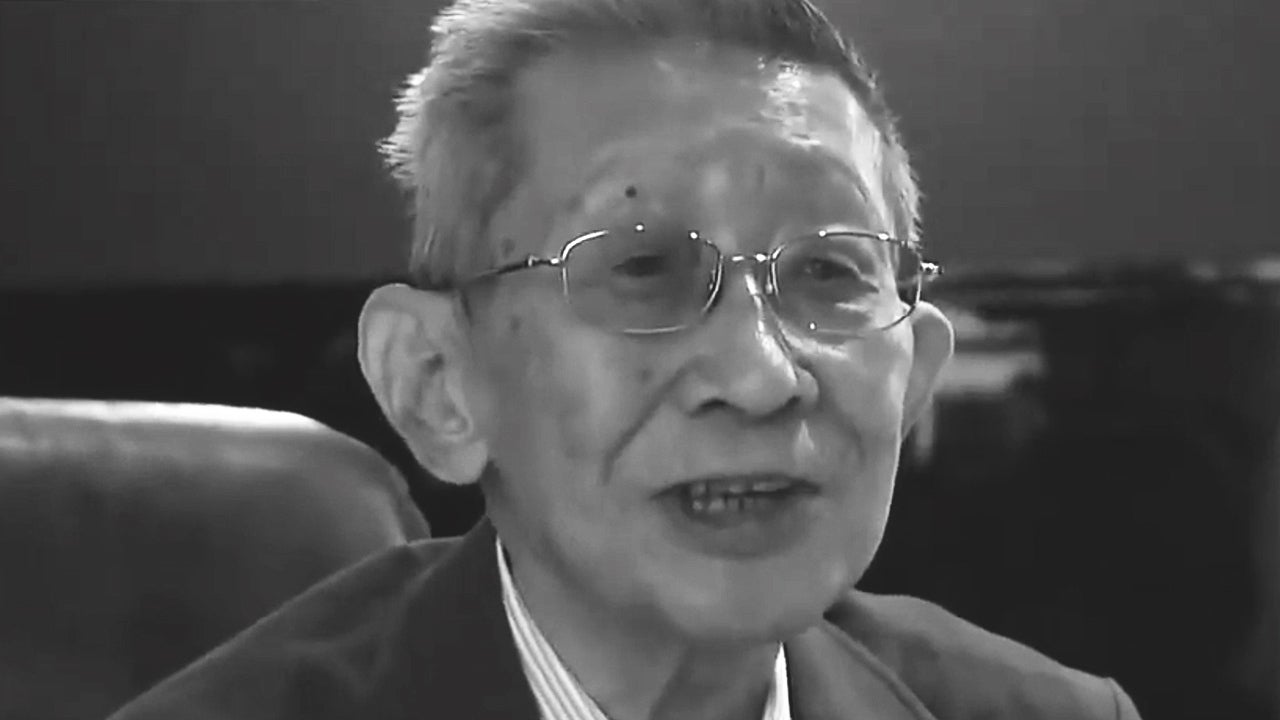 Koichi Sugiyama, the composer who defined a generation of RPGs with his music but was also known for his controversial views on LGBTQ+ people and Japan’s action in World War II, has died. He was 90 years old.

Like Nobuo Uematsu and a handful of other pioneering composers, Koichi Sugiyama helped define music on the Famicom in the mid-1980s. Known primarily for his work on Dragon Quest, he started as a director at Fuji TV and later worked on projects including Science Ninja Team Gatchaman: The Movie.

Sugiyama joined Enix after sending the studio a postcard expressing his appreciation for a PC shogi game they had published. His work on the first Dragon Quest was considered revolutionary for the time. In a look back on the series, 1UP wrote that “he took his cues from classical composers and Wagnerian opera, resulting in a soundtrack that was deeper, heavier, and emotional than any other Famicom game, despite the hardware’s strict limits. It’s no accident that Sugiyama continues to hold yearly orchestral performances of Dragon Warrior’s music in Japan — there are soundtracks that impress the player more, but only very few are better works of art than his work on this series.”

Have you played Dragon Quest XI: Echoes of an Elusive Age?

Sugiyama continued composing music for the series up until Dragon Quest 11, which released in 2017. While more than a few criticized its somewhat repetitive tunes — a consequence, perhaps, of Sugiyama’s age — it was still hard not to be stirred by the symphonic overture leading into its title screen. It remains one of the most readily identifiable themes in gaming, particularly in Japan.

Sugiyama, however, became a controversial figure in his later years. In 2015, Sugiyama appeared alongside Japanese politician Mio Sugita, where he endorsed claims that the lack of children from LGBTQ+ couples were an issue for Japan.

Sugiyama also subscribed to Japan’s nationalist rhetoric around World War 2, opposing a resolution to ask Japan to apologize for the use of “comfort women” — a colloquial term for women who were forced into sexual servitude by soldiers during the conflict. Square Enix responded by distancing itself from the composer over those comments, saying that it does not “condone discrimination or harassment of any kind” and that it “respects the diversity of sexuality and gender equality of everyone around the world.”

Sugiyama’s mixed legacy is reflected in the comments on Twitter following his death.

Koichi Sugiyama, the main composer of Dragon Quest, has passed at the age of 90.

He also wrote and composed this absolute masterpiece of symphonic euphoria pic.twitter.com/T7COAu29CK

Sugiyama’s compositions, especially on DQ3, helped define a series that ultimately put me on the path to becoming a writer. He was also viciously anti-LGBTQ+ and a war crime denier.

I was shocked to see the breaking news. I never thought that would happen. I’ve listened to Cosmos with You that he composed so many times lately… which is the most beautiful song out of my favorites. I can’t believe it… May he rest in peace, Koichi Sugiyama先生.

Square Enix, for its part, issued a release saying the publisher “mourns his passing.”

Square Enix president and CEO Yosuke Matsuda added, “I would like to take this opportunity to offer my deepest sympathy to Koichi Sugiyama’s friends and loved ones. Words cannot express the scale of the contribution made by Koichi Sugiyama from the birth of the DRAGON QUEST series until now. I remember seeing him conduct the orchestra in a DRAGON QUEST concert as if it were yesterday. I thank and honor him for his long years of service and the many wonderful pieces of music he has written for our games, and offer my heartfelt prayers for the repose of his soul.”

Sugiyama was set to serve as composer for Dragon Quest 12, which was announced earlier this year. Square Enix has not yet announced who will step in as his successor.

Sora’s In Smash and Metroid Dread Is Amazing – NVC 581