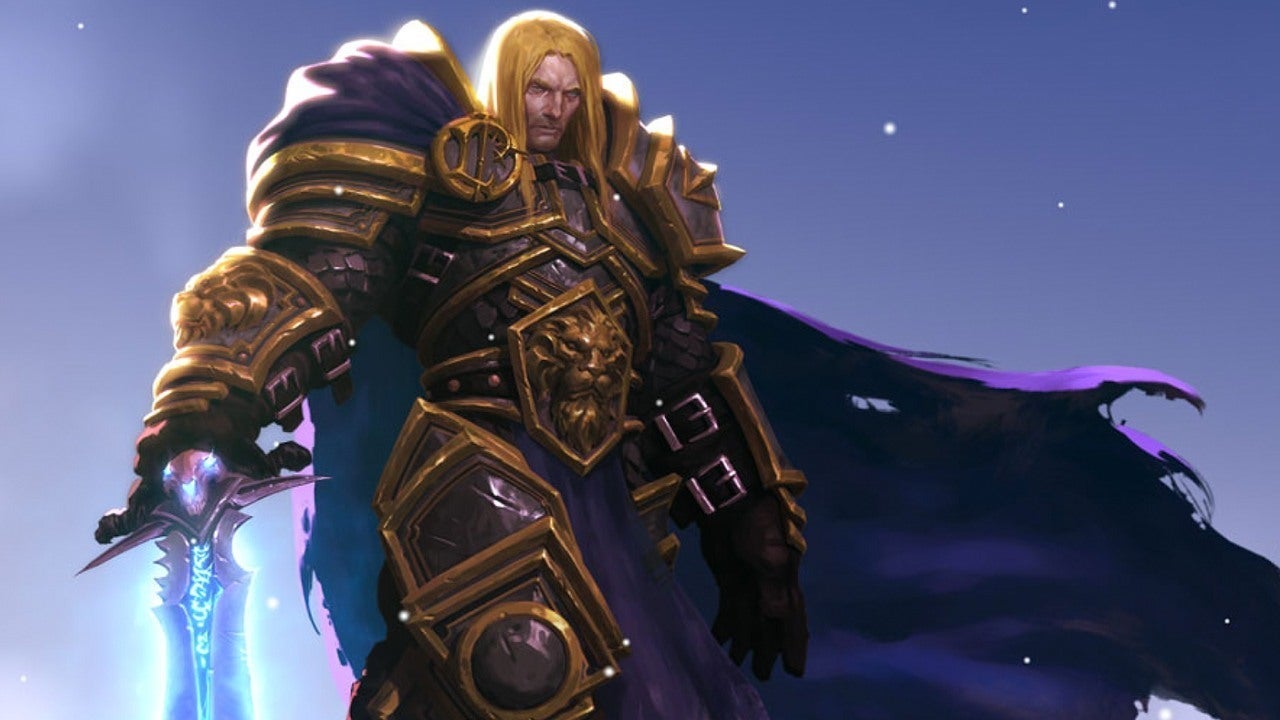 Ethereum, the decentralized, open-source blockchain, appears to have arisen in part due to the creator “crying himself to sleep” over a nerf to the Syphon Life spell in World of Warcraft.

As spotted by Polygon, Vitalik Buterin, the Canadian-Russian programmer credited with the development of Ethereum back in 2013, says that he first realised his concerns surrounding centralized services during his time playing World of Warcraft in the late 2000s.

“I happily played World of Warcraft during 2007-2010, but one day Blizzard removed the damage component from my beloved warlock’s Siphon Life spell,” reads Buterin’s about.me bio. “I cried myself to sleep, and on that day I realized what horrors centralized services can bring. I soon decided to quit.”

Following his decision to quit WoW, Buterin explains in his bio that he then went on to discover Bitcoin and became more and more interested in the realms of cryptocurrency. In 2012, following spells working at a Bitcoin Magazine and a brief period studying at the University of Waterloo, the programmer ceased his studies and set out in search of his purpose.

Have you played World of Warcraft?

“I went around the world, explored many crypto projects, and finally realized that they were all too concerned about specific applications and not being sufficiently general,” says Buterin in his bio. “Hence the birth of Ethereum, which has been taking up my life ever since.”

While an amusing anecdote, it appears the links between Warcraft and the Etherium blockchain largely end there. Despite the fact that World of Warcraft itself does actually contain a faction known as The Ethereum, it appears that this was not the inspiration for the name of the similarly titled blockchain.

As reported by the New Yorker, Butekin referenced the naming process for Ethereum during a white paper he wrote in November 2013. “I was browsing a list of elements from science fiction on Wikipedia when I came across the name,” he said. “I suppose it was the fact that [it] sounded nice and it had the word ‘ether,’ referring to the hypothetical invisible medium that permeates the universe and allows light to travel.”

For more from the staggering world of cryptocurrency, make sure to check out this stomach-turning article about a programmer who had $240 million of Bitcoin locked on a hard drive and only two password attempts left to access it.