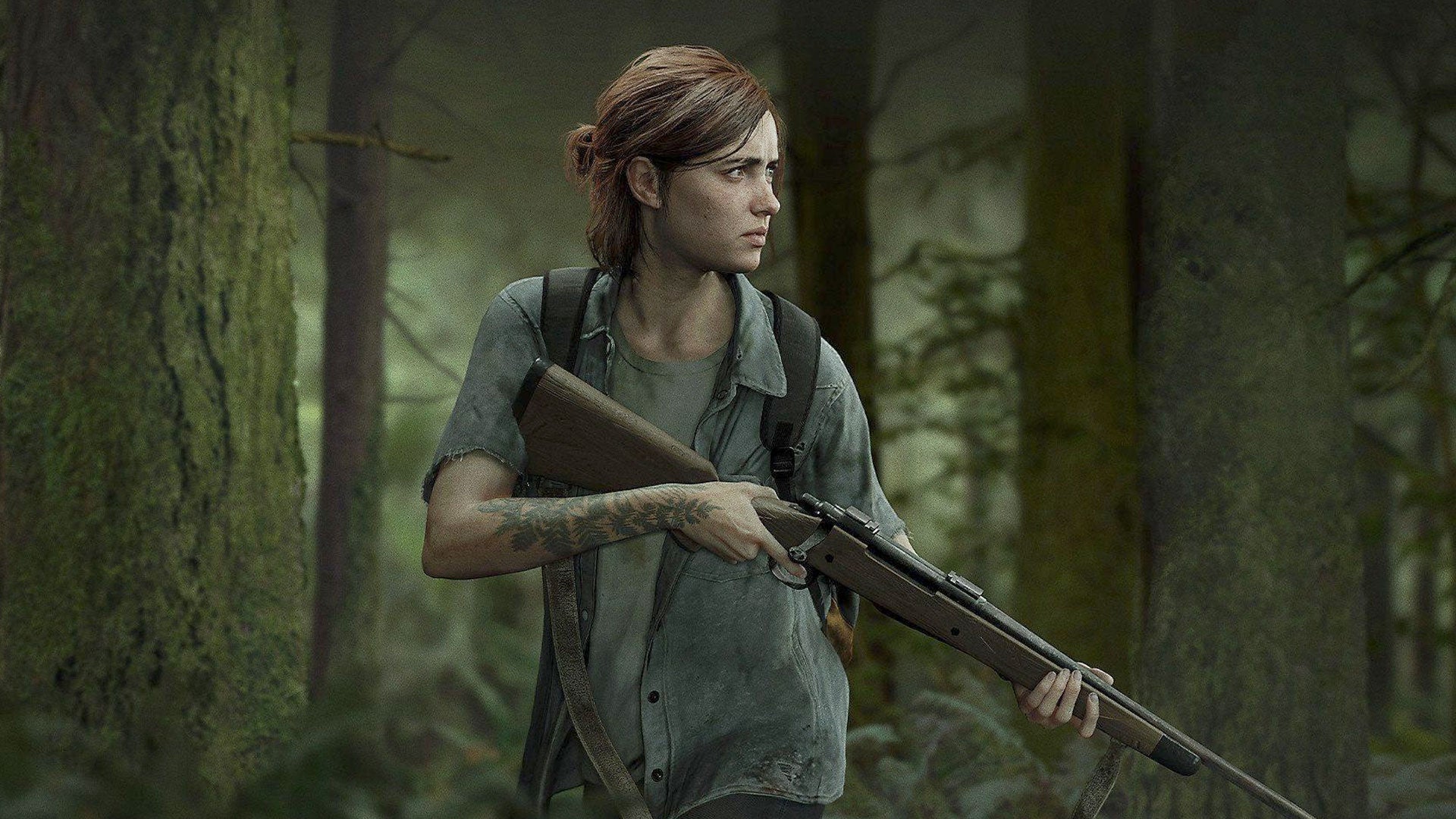 Sony has announced that The Last of Us Part 2, Fallout 76, Desperados III, Amnesia: Collection, FInal Fantasy VIII Remastered, Yet Another Zombie Defense, and Victor Vran: Overkill Edition are all joining PlayStation Now on October 5, 2021.

As revealed by PlayStation.Blog, all of these games will be available on PlayStation’s streaming/game download subscription service for an indefinite amount of time except for The Last of Us Part 2, which will leave the service on January 3, 2022.

Speaking of The Last of Us Part 2, those who choose to download the game to their PS5 will be able to take advantage of the game’s PS5 performance patch that offers an option to make the game run at 60 FPS.

In our The Last of Us Part 2 review, we said that it “is a masterpiece that evolves the gameplay, cinematic storytelling, and rich world design of the original in nearly every way.”

Have you played Fallout 76?

Fallout 76, which is a multiplayer-focused take on the classic Bethesda franchise, is also joining PS Now and will give players an opportunity to check out its new sixth season and the Fallout Worlds update, which will be the game’s testing ground for Bethesda’s wildest ideas.

Desperados III is a real-time tactical adventure set in the Wild West that features a roughly 30-hour story with five playable characters that are the standouts of the experience. In our Desperados III review, we said that it “is a Western that’s as wily as it is wild, and well-suited to anyone after a serious stealth challenge.”

Final Fantasy VIII Remastered is one of the many Final Fantasy titles headed to PS Now in the future and offers another way to play the adventure of Squall, Rinoa, Quistis, Selphie, and more.

Victor Vran: Overkill Edition is an isometric action-RPG that lets players battle demons, collect loot, and use a wide variety of weapons that include everything from a revolver to a guitar. This game also offers four-player online and two-player local co-op. The game was inspired by Motörhead and even features songs from the band.

Yet Another Zombie Defense HD is a top-down adventure that lets you and up to three friends survive waves and waves of zombies. Players will have to prepare their defenses before night falls and each wave will bring with it bigger and bigger threats.

Squid Game Has Multiple English Translations, and One Is Seemingly More Accurate Than the Other