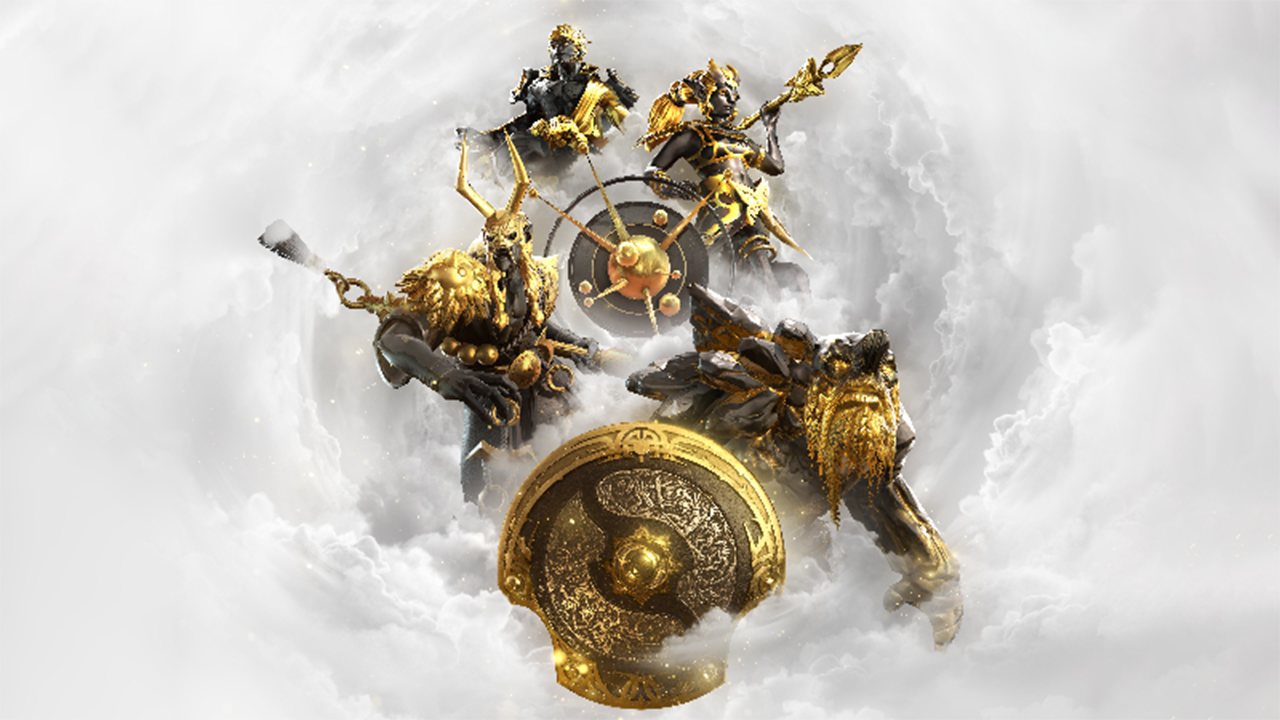 Due to the rising COVID-19 rates in Romania, Valve has made the decision to cancel the in-person event for Dota 2‘s The International 2021 tournament and will instead host a digital-only event.

Valve shared the news in a blog, confirming that all ticket sales will be refunded for those who were planning on attending the event in person.

“We have been carefully evaluating the continued rise of Covid rates in Romania, as well as the resulting introduction of new local restrictions in Bucharest,” Valve wrote. “To ensure the safety of all players, talent, and production staff participating in the event, we have decided to refund all ticket sales for The International 2021.

“We wanted nothing more than to welcome fans live to the event, but we can no longer do so in a way that allows us to prioritize the health and well-being of both audience members and participants. Those who purchased tickets will be issued a full refund automatically.

“The International 2021 will begin as planned on October 7, and we look forward to welcoming the best Dota teams in the world to the stage and sharing the experience online with millions of fans around the world.”

Have you played Dota 2?

As reported by Reuters, these new restrictions were put in place in Romania following new COVID-19 infections reaching 12,032 on Thursday, September 30. The country also has the second-lowest vaccination rate in the European Union.

Assuming everything is still “as planned,” The International 10 – Dota 2 Championships’ Group Stage will run from October 7 -10 and Main Stage play will begin on October 12. On October 17, the two top Dota 2 teams will “face off for the Aegis and their shares of the $40,018,195 prize pool that awaits.”

Genshin Impact – Version 2.2 "Into the Perilous Labyrinth of Fog" Trailer