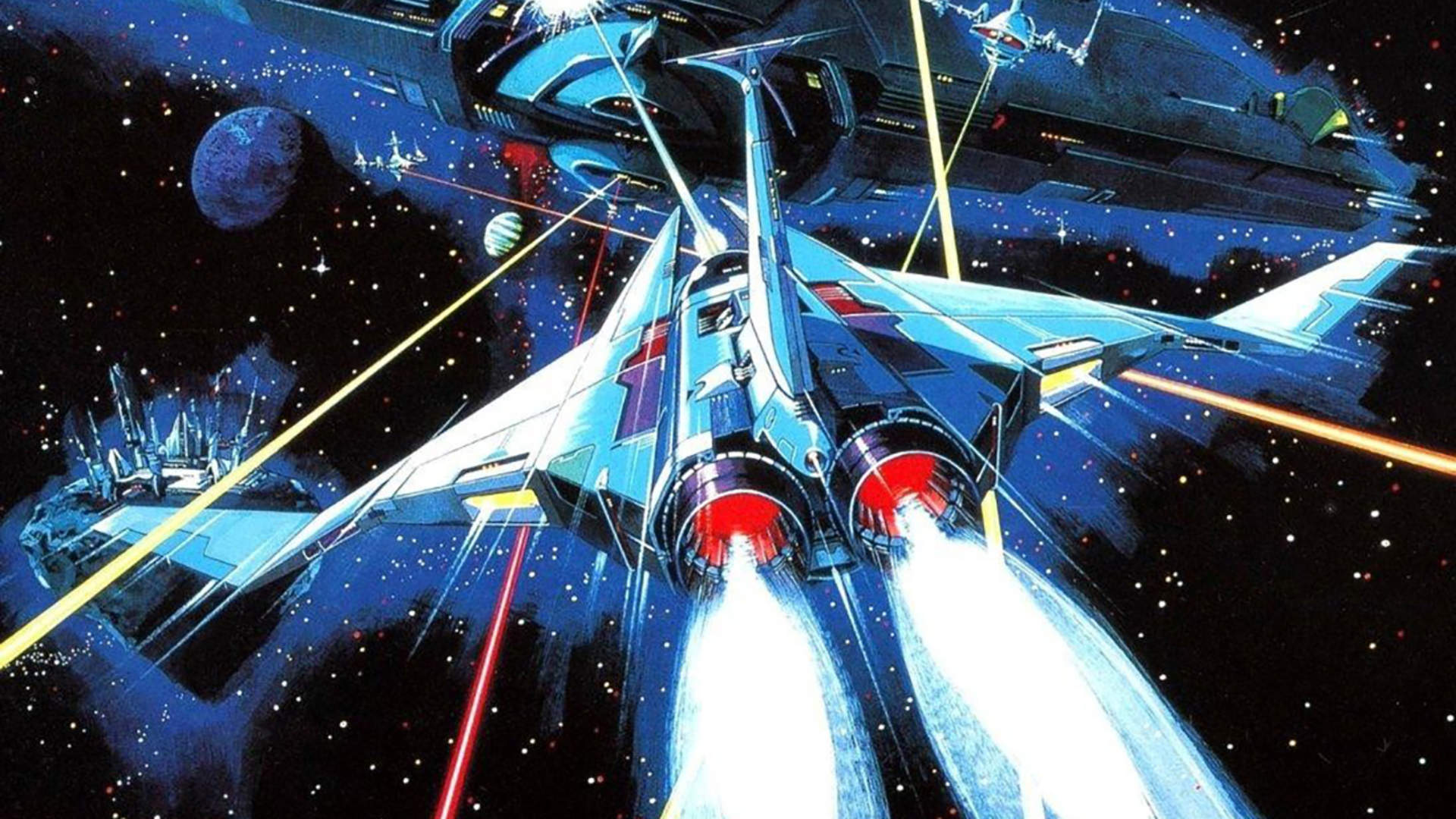 Konami has announced an indie game contest that actively asks small developers to make games based on some of its classic series, including Gradius, Ganbare Goemon, and many more.

Konami’s Action & Shooting Game Contest asks indie creators to plan and develop new action games and shooters based on past Konami titles. The rules allow for creators to make remakes or sequels, they can pick out a single character or mechanic from a past title, or even change or combine genres that may not have been in the originals. Through the collaboration of indie creators and Konami, these new works could potentially become commercial products.

Have you played Gradius Collection?

A video outlining the contest was published by Konami. This contest is sponsored by Konami and held in cooperation with Shueisha Game Creators Camp, a project to support game developers. The contest began September 30 and will run until January 6, 2022.

Konami’s specified 80 different games for creators to reimagine, including games from Gradius, Star Soldier, Twinbee, Ganbare Goemon, Knightmare and others. The full list can be found at the bottom of the official entry page (in Japanese).

It comes at an interesting time for Konami as a whole – a recent report says that the company is beginning to refocus on its owned series, and is becoming more open to allowing third-parties to develop games within them. While Konami itself is apparently handling new games for Castlevania, Metal Gear Solid, and Silent Hill, this contest seems to allow some of its lesser-known or more cult favourite series to re-emerge through different means.

The grand prize for the contest is 2 million yen (about $18,000 USD), and Konami will offer to publish works that can be commercialized. In addition to investing up to 30 million yen ($270,000 USD) in development funds for commercialized projects, Konami will provide supervision, production advice and support regarding localization, promotion and development equipment.

The outline of the contest is as follows:

– The game should radiate passion for the chosen genre and title, as well as convey a sense of innovation and the character of its creator.

– The content is judged to be feasible for development by the applicant or a development team including said applicant.

Ryuichi Shigeta is a freelance writer for IGN Japan. This article was translated by Diamond Feit.

The 25 Best Nintendo 64 Games of All Time

New World: What To Do When You Hit Max Level