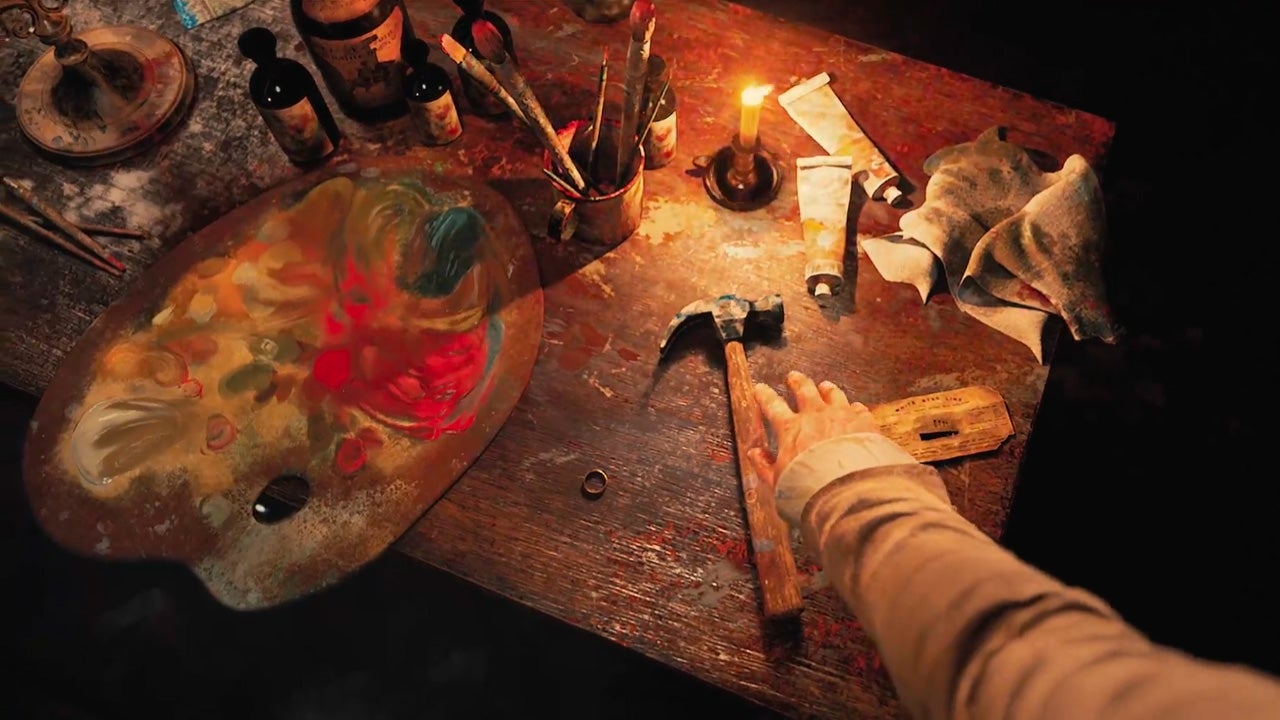 Bloober team sent IGN a very cryptic teaser for a new Layers of Fear project, saying only that it’s based in Unreal Engine 5.

The short teaser, which you can watch below, makes it clear that the crazy painter we all know and love is still around.

“Layers of Fear was a breakthrough project for us,” said Bloober Team CEO Piotr Babiebo. “It paved the path for Bloober Team and began our rapid growth, allowing us to explore more stories we’ve wanted to tell. I’m really glad we’re coming back to this world, wiser and more experienced. For me, it’s important that we make this announcement during the Tokyo Games Show, as for many of us Japan is the cradle of psychological horror games. As a studio, we also have two other projects in the works, one in production and one in pre-production.”

Bloober Team also scored a hit with The Medium, the first-ever next-gen exclusive game for Xbox earlier this year. It has since also come to PlayStation 5.

Kratos Voice Actor Christopher Judge Says He Is the Reason God of War: Ragnarok Was Delayed