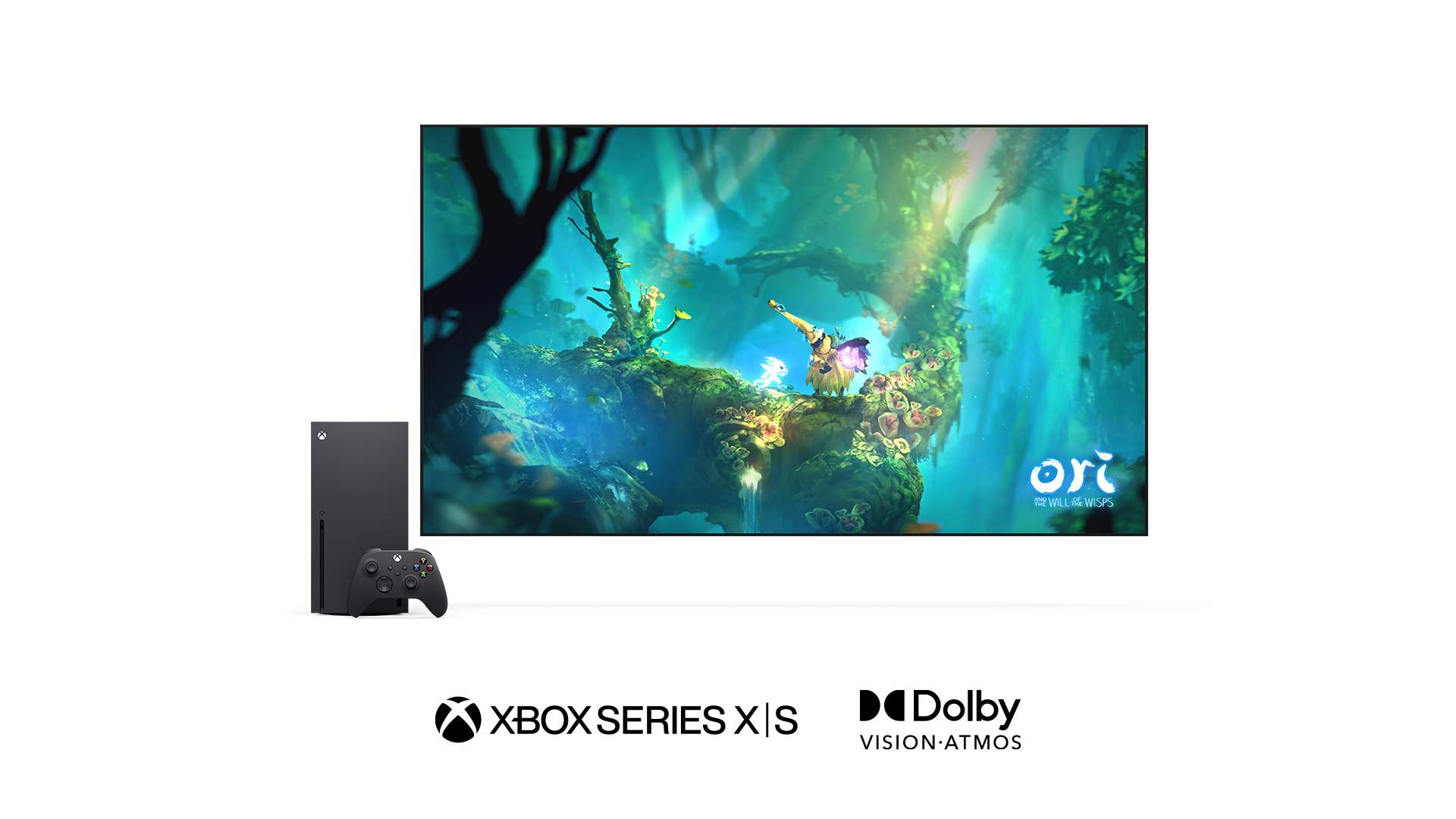 As noted in the recent blog post, Microsoft says that the addition of Dolby Vision gaming should result in “brighter highlights, sharper contrast, and more vibrant colors.” Microsoft began testing the feature in May, but it was only available to some Xbox Insiders.
Both of Microsoft’s consoles already support HDR, but only at HDR10 – a less advanced standard for HDR video. The upgrade to Dolby Vision gaming comes with the benefit of supporting dynamic metadata, allowing a compatible HDR TV to optimize the picture brightness. The Xbox Series consoles will be the first games consoles to support the feature.

We totally understand if you need to put your controller down and stare.

You can now unlock full-spectrum visuals and immersive audio with #DolbyVision and Dolby Atmos on your Xbox Series X|S: https://t.co/FltpCrhx85 pic.twitter.com/vR5LctKaEz

Have you played Xbox Series S?

Alongside more than 100 next-gen titles taking advantage of Dolby Vision, Xbox program manager Katie Slattery confirmed that the company is bringing “new visual enhancement capabilities that utilize Dolby Vision technology to deliver an improved visual experience for thousands of existing HDR10 and Auto HDR games.” Additionally, developers will have the option to choose to either integrate Dolby Vision into their game engine or leverage the built-in Dolby Vision technology available in the Xbox developer platform.

Xbox Series X/S owners interested in taking advantage of the new feature will need to have a compatible Dolby Vision TV, such as the TCL 8-series or the Sony A90J. If you are unsure whether or not your TV supports Dolby Vision, you can head to your console’s settings and check to see if it supports Dolby Vision. Microsoft also notes that it recommends users who use Dolby Vision gaming support to enable automatic low-latency mode. Dolby Vision also supports 120Hz capable games and Variable Refresh Rate.