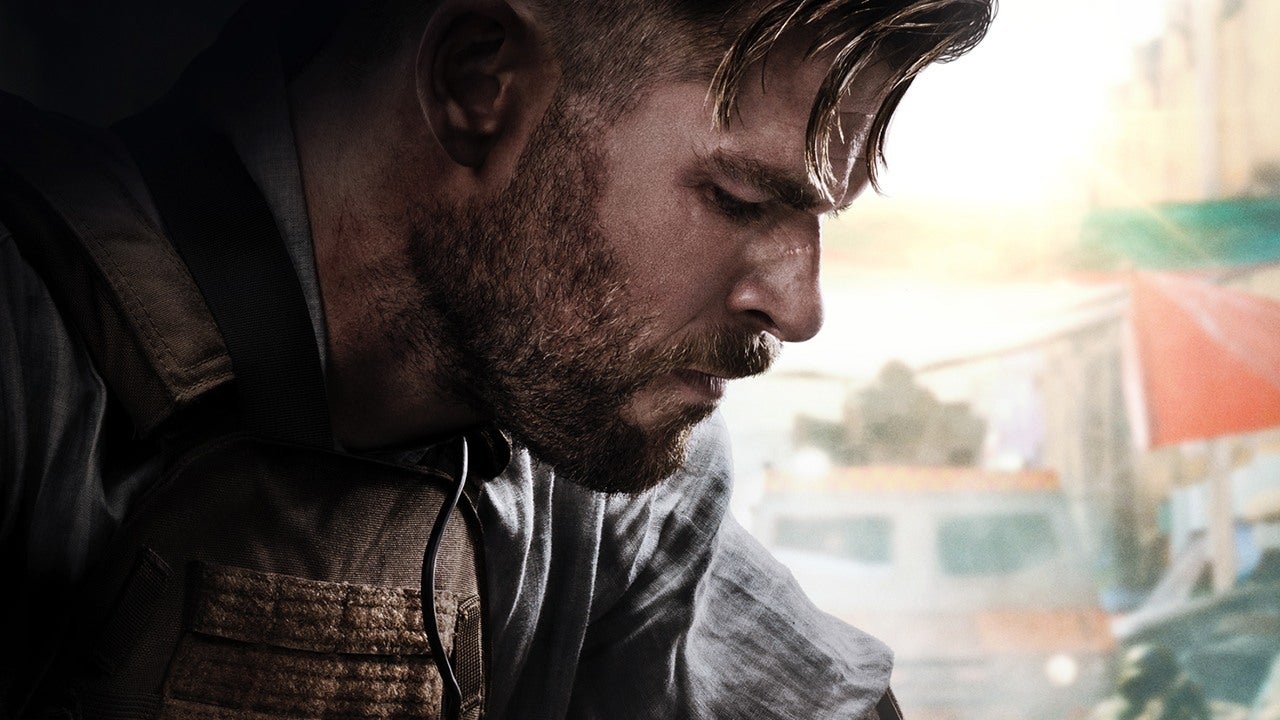 Chris Hemsworth stopped by TUDUM: A Netflix Global Fan Event to share the first look at Extraction 2 and tease that his character, Tyler Rake, appears to have survived the events of the first film.

Extraction, which will once again be directed by Sam Hargrave, written by Joe Russo, and produced by Avengers Endgame’s Joe and Anthony Russo, looks to pick up immediately where the first one ended as we see Hemsworth’s Tyler Rake seemingly escape the river he fell in. The trailer, which you can see below, contains mostly footage from the first film, but promises at least one more adventure for Rake.

Chris Hemsworth just revealed at #TUDUM that he will return for Extraction 2 pic.twitter.com/NzdIIG4xEF

Plans for an Extraction sequel were confirmed only a month after the film’s debut and, in July 2020, Netflix revealed that the film had the best debut for the streamer’s original movies with an audience of over 99 million in its first four weeks.

Later that year, the Russo brothers discussed how they would love to build out an entire cinematic universe for Extraction that would allow them to explore the stories of some of the other characters in its world. They specifically called out David Harbour’s Gasper as a potential subject of a future film.

In our review of Extraction, we said that it “works because its simple, yet sufficient, story allows the film’s action to take center stage. If the stunt work were mediocre, the entire thing would be an utter waste of time. Thankfully though, Extraction boasts an exhaustingly awesome showcase of expertly choreographed fists, knives, guns, and explosions.”

For more on Extraction, check out our explainer of the first movie’s ending with Chris Hemsworth, Sam Hargrave, and Joe Russo.