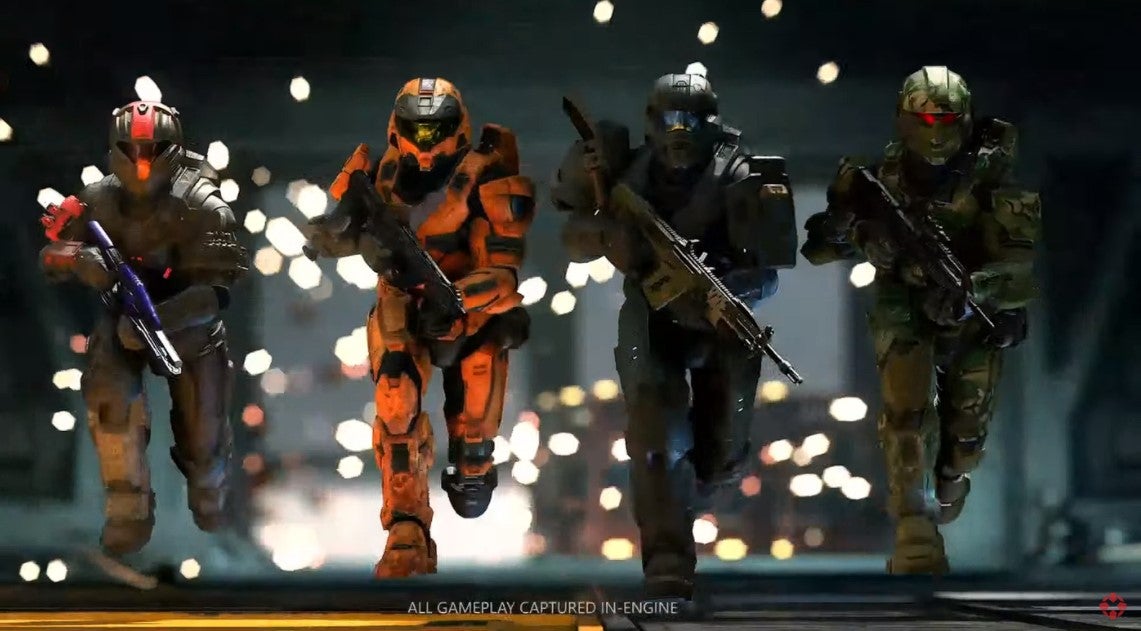 343 Industries has revealed the full schedule for the latest Halo Infinite Multiplayer Technical Preview for the weekends of September 23 – 26 and September 30 – October 4.

343 shared the details on Halo Waypoint, also saying that the goal of this weekend’s preview is to “test our services and systems at scale, gather data on a breadth of real-world hardware configurations, and obtain feedback on Arena, Training Mode, as well as the new Halo Waypoint web and app experiences.”

During the weekend of September 30 – October 4, “Big Team Battle will go live and take it up a notch.”

While Training Mode and Weapon Drills in this Halo Infinite Multiplayer Technical Preview will be playable the entirety of both weekends, there will be specific play sessions where players will be able to team up with friends and matchmake. These dates and times are as follows;

Players will also be able to play in Halo Infinite’s Social Arena and Bot Arena multiplayer playlists during set times, and Big Team Battle will feature Capture The Flag, Slayer, and Total Control on Fragmentation.

As with the first preview, a preview of the Battle Pass will be available, and each account has been granted Credits (cR) so that the Battle Pass and certain items can be purchased for testing during the flight.

This test flight is only available to certain players who had a fully registered Halo Insider profile by September 13. If you have yet to complete your profile on Halo Waypoint, be sure to do so, as that will be the best way to get invited to future tests.

If you did get an invite, you can check out the Installing on Xbox and/or Installing on Steam articles on the Halo Insider Support Site to help get you in the action as quickly as possible.

For more on Halo Infinite, check out 343 explaining multiplayer’s challenges to ease fans’ worries about progression and the sly Destiny reference that is part of Halo Infinite’s Big Team Battle.