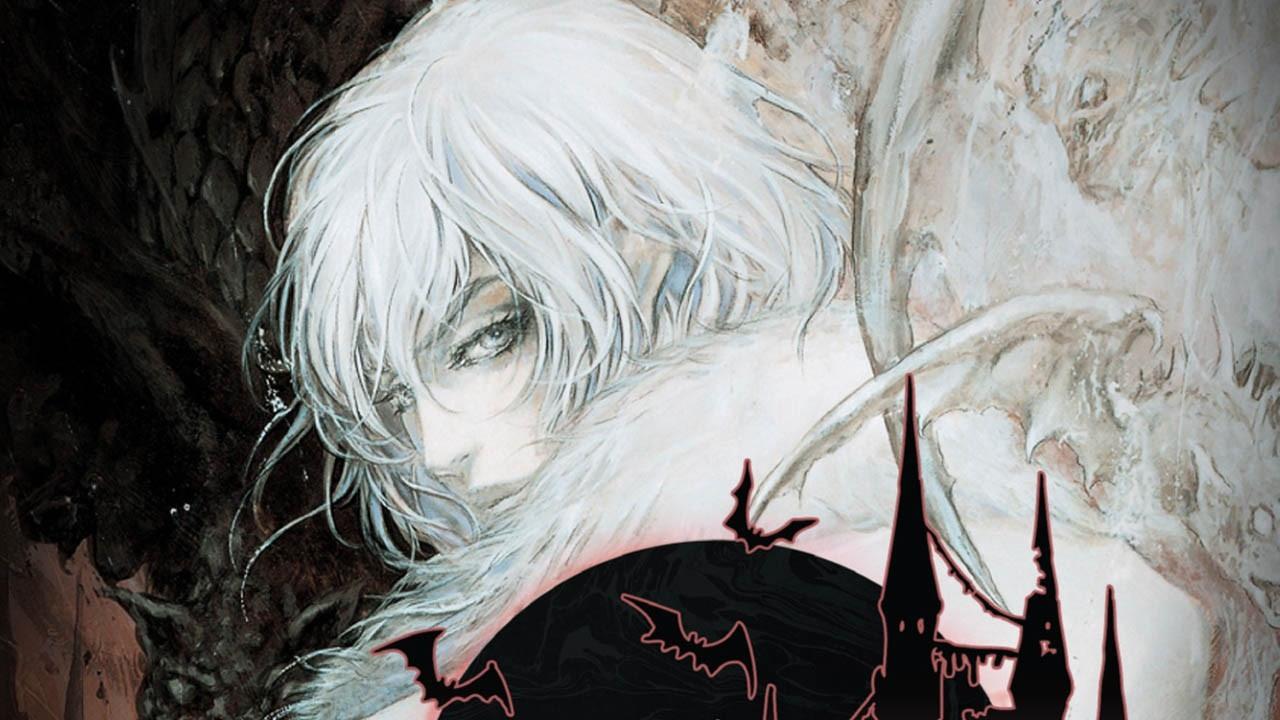 The collection brings together three much-loved games made for the Game Boy Advance – Castlevania: Circle of the Moon, Castlevania: Harmony of Dissonance, and Castlevania: Aria of Sorrow – and throws in 1995 SNES game Castlevania: Vampire’s Kiss (known as Dracula X in the Americas).

Released as a celebration of the Castlevania series’ 35th anniversary, Advance Collection has been co-developed with M2 (the studio behind the well-received Sega 3D Classics ports on 3DS) and Konami promises “the best possible recreation” of the originals. The new ports will also allow you to “record, replay and rewind” gameplay.

It sounds like a very complete package, giving players access to a full 71-song soundtrack of all the music from the games, allowing you to create customizable playlists of tracks. An in-game gallery includes never-before-seen art, package designs, sketches, work-in-progress drawings and more. The game also comes with an encyclopedia comprising all four games, offering information on enemies, equipment, and more.

Have you played Castlevania: Aria of Sorrow?

All three Castlevania GBA games scored at least a 9/10 in IGN’s original reviews, with Aria of Sorrow our pick of the bunch. “Castlevania: Circle of the Moon was a fantastic intro to the series on the Game Boy Advance, and an excellent launch title,” we wrote in 2003. “Harmony of Dissonance was, and still is fantastic. Aria of Sorrow is better.”