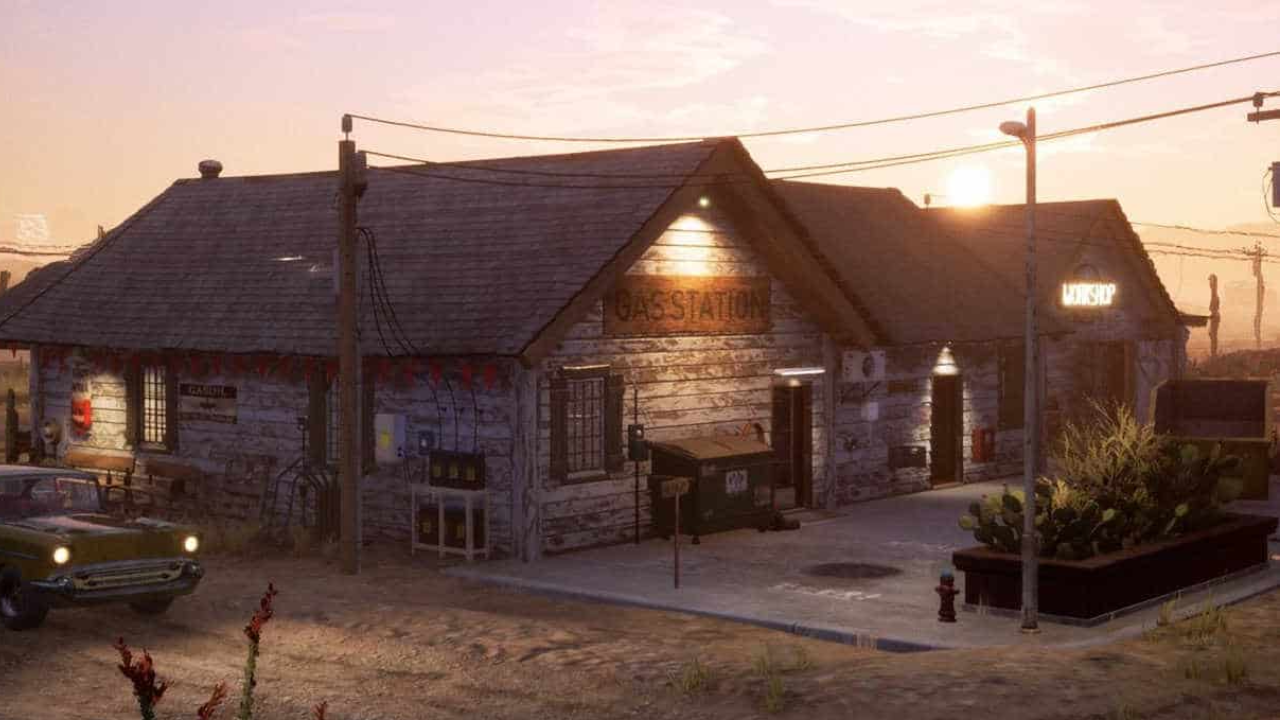 Aside from showcasing the latest triple-A heavyweights to grace the world of video games, the Steam store is also no stranger to the occasional out-of-the-blue indie success story. The store’s latest surprise hit comes in the form of Gas Station Simulator, a game that does exactly what the title suggests: run a gas station.

In Gas Station Simulator, players find themselves at the forefront of a brand new business opportunity. After purchasing their very own abandoned gas station – The Dust Bowl – budding entrepreneurs are then tasked with restoring it to its former glory. Throughout the game, players will need to expand upon their station’s services as they attempt to keep up with the pace of its customers’ demands.

Gas Station Simulator incorporates all the best elements from your multiple memorable times at gas stations. From refuelling cars at the pump to tending to customers at the checkout, and even changing tires in the workshop, the game looks to draw upon the best tasks of station life.

Have you played Gas Station Simulator?

In an attempt to keep players grounded, the game does more than just show off the wild side of running your own gas station. Taking out the trash and sweeping the station’s shop floor are a couple of the day-to-day jobs players will need to master in order to maintain high standards at their business. That being said, if work-life balance is a concern for prospective new company owners, the game also has a basketball hoop that you can visit and attempt to earn high scores on.

According to SteamDB, Gas Station Simulator has reached a peak of 5619 concurrent players since its launch yesterday (September 15). With over 4,000 players currently playing Gas Station Simulator at the time of writing, that’s a lot of floors swept, tanks refuelled and tires changed. Players looking to try their hand in the car refuelling business can pick up a copy of Gas Station Simulator on its Steam store page where the game is currently listed with 10% off until September 22. If you prefer your simulators a little more exciting, then check out Flight Simulator’s upcoming Top Gun DLC.