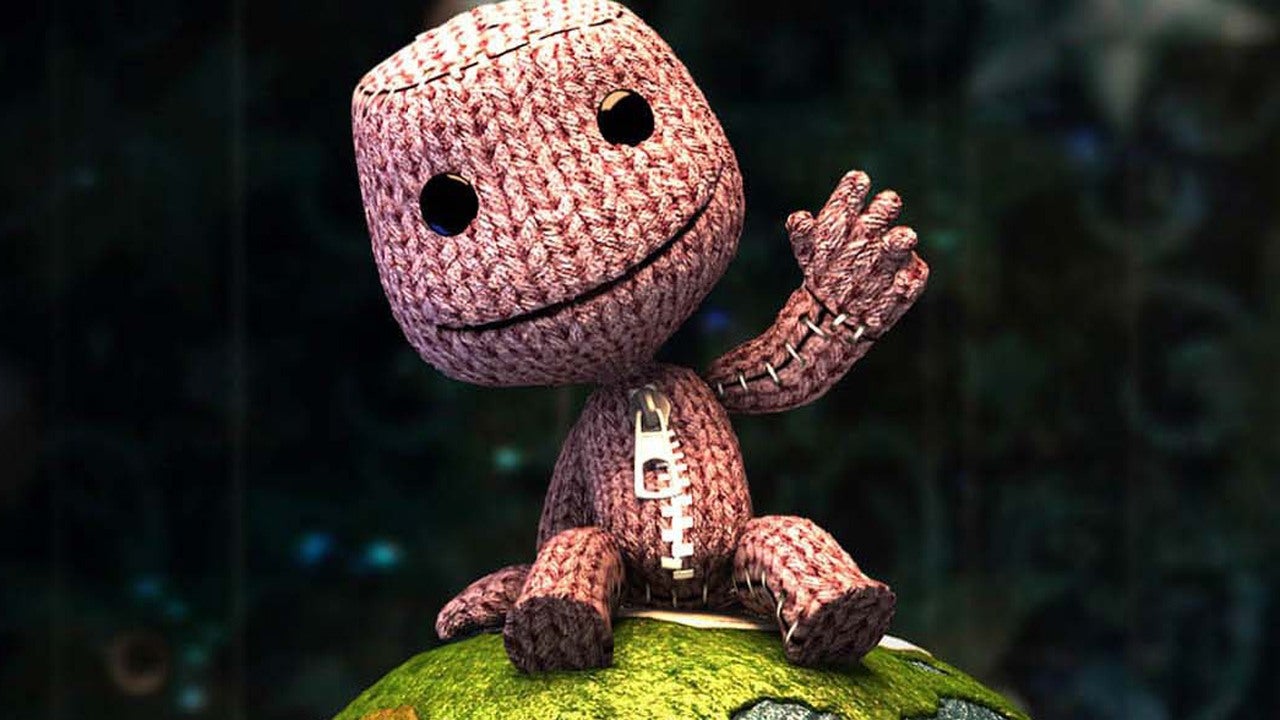 After months of issues, the team responsible for the upkeep of LittleBigPlanet announced today that several games’ servers have been shut down permanently.

In a tweet posted on the official LittleBigPlanet account, the development team confirmed that servers for the PS3 versions of LittleBigPlanet 1-3, as well as the PS Vita version of LittleBigPlanet, have been shut down permanently, citing a decision to ensure the game’s “online environment remains safe.”

The statement also notes that the developer has rolled out Game Update 1.27 for the PS4 version of LittleBigPlanet 3, which will remain playable online. The latest update restores the LittleBigPlanet online server to the PS4 game, meaning over 10,000,000 community levels are playable again. Those levels are inclusive of all content created for the entire mainline LittleBigPlanet series as the games are tethered together such that LittleBigPlanet 3 players can play any user-created levels, including ones from the first two games.

Have you played LittleBigPlanet?

An update on the LittleBigPlanet server and online services: pic.twitter.com/vUrvHcZvIs

Despite that update, the news is a major blow for the LittleBigPlanet community with fans in the replies of the announcement tweet expressing sadness that they will not have the chance to play LittleBigPlanet 1 & 2 in the same way again. The server shutdown doesn’t render the games totally unplayable – single player campaigns remain playable, and users can create their own levels, but they can no longer upload or download levels. Some fans have replied sharing memories they have of playing the games and creating their own levels.

For most of 2021, the LittleBigPlanet series has suffered significant server problems. In late April, the LittleBigPlanet Twitter account shared an update noting that the servers were being taken down to test out new security updates for the first game. Despiute briefly returning in late May, the servers would be disabled once more following ongoing attacks that included hackers posting offensive content in-game.

It appears the hackers have at least partially gotten their way, with the team forced to abandon work on earlier games in the series. Hopefully, this move means that efforts to protect the PS4 version of LittleBigPlanet 3 can be more focused, and that user-generated content can be preserved in at least one location.

Total War: Warhammer 3 Has Been Delayed Into 2022