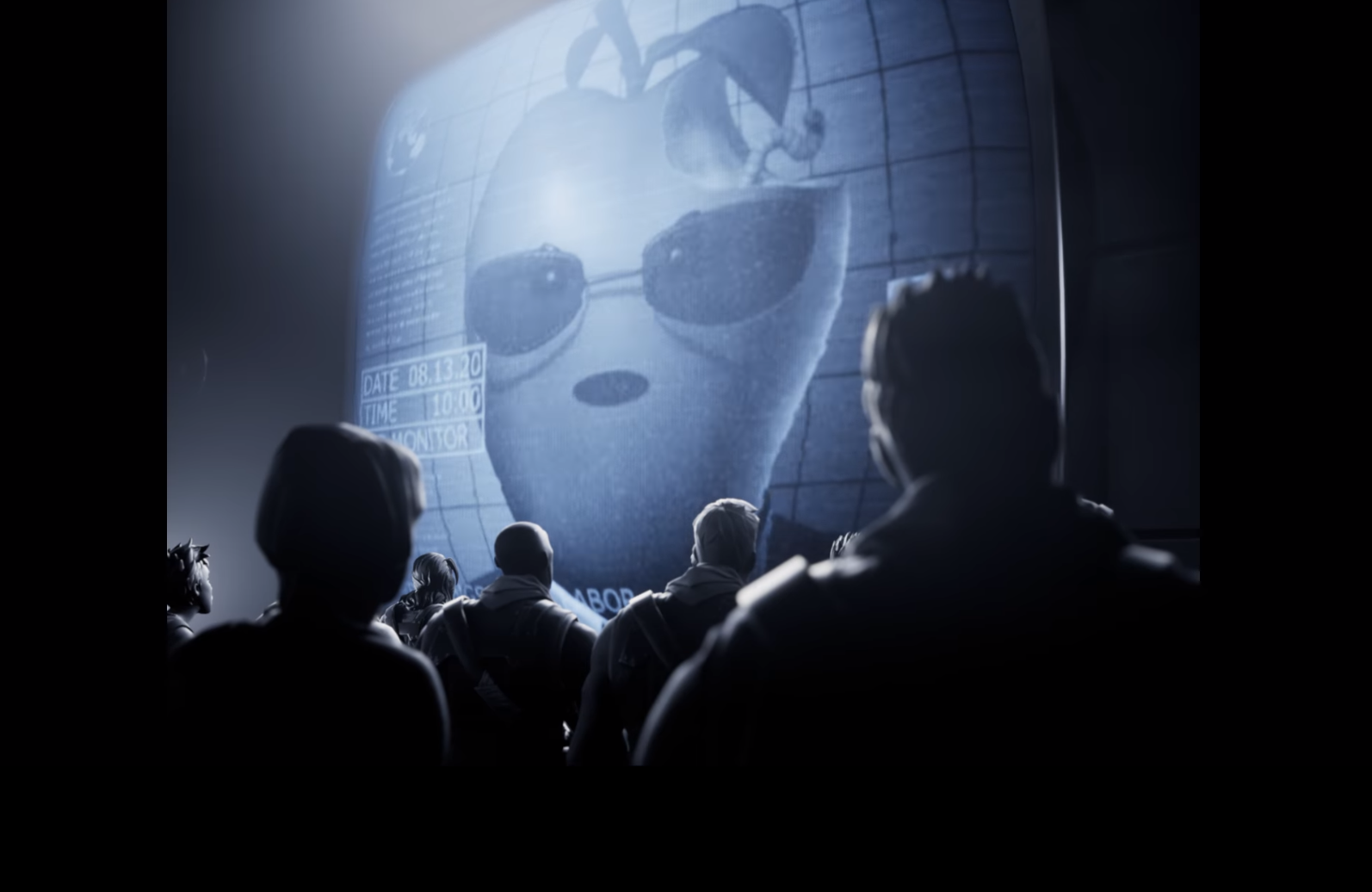 A judge has finally ruled in the Epic vs. Apple lawsuit, most notably issuing an injunction in Epic’s favor that forces Apple to permit developers on its platform to link to outside payment options within their apps.

The injunction states that Apple is “permanently restrained and enjoined from prohibiting developers from (i) including in their apps and their metadata buttons, external links, or other calls to action that direct customers to purchasing mechanisms, in addition to In-App Purchasing and (ii) communicating with customers through points of contact obtained voluntarily from customers through account registration within the app.”

Have you played Fortnite?

However, this was the only point on which Epic won its case. The court’s final order took issue with both parties’ definitions of their “relevant markets,” saying that the market the two were fighting over was neither Apple’s own internal systems (as Epic said), nor all of gaming (as Apple claimed), but rather “digital mobile gaming transactions.” Given that market, the court declared it “cannot ultimately conclude that Apple is a monopolist under either federal or state antitrust laws.”

Apple did counter-sue Epic for breach of contract, and the judge ruled in favor of Apple on this point. The court has ordered Epic to pay out 30% of the $12,167,719 in revenue Epic collected from users in the Fortnite app on iOS through Direct Payment between August and October 2020, plus further damages. In total, Epic will pay Apple at least $3.6 million.

This is doubtless not the end of the fight, as either party can still escalate the issue to a higher court if they are dissatisfied. Furthermore, this ruling comes in tandem with proposed legislation that would solidify the ability for developers to use their own payment systems, as well as continued pushback on Apple from other directions on its restrictive walled garden. A similar ban on major platforms preventing developers from using outside payment was recently put into effect in South Korea.

Update: Apple and Epic have each issued statements in response to the ruling. Apple’s is as follows, as shared by business reporter Mark Gurman on Twitter:

“Today the Court has affirmed what we’ve known all along: the App Store is not in violation of antitrust law. As the Court recognied ‘success is not illegal.” Apple faces rigorous competition in every segment in which we do business, and we believe customers and developers choose us because our products and services are the best in the world. We remain committed to ensuring the App Store is a safe and trusted marketplace that supports a thriving developer community and more than 2.1 million U.S. jobs, and where the rules apply equally to everyone.”

Tim Sweeney responded, also on Twitter, on behalf of Epic:

“Today’s ruling isn’t a win for developers or for consumers. Epic is fighting for fair competition among in-app payment methods and app stores for a billion consumers.

“Fortnite will return to the iOS App Store when and where Epic can offer in-app payment in fair competition with Apple in-app payment, passing along the savings to consumers.

“Thanks to everyone who put so much time and effort into the battle over fair competition on digital platforms, and thanks especially to the court for managing a very complex case on a speedy timeline. We will fight on.”

Critically, Sweeney’s statement points out that Epic and other developers still aren’t free to put direct payment options to outside sources within their apps — they can only link to outside options for payment processing. This effectively means that a game could suggest you visit an external website to add money to an in-game account, but you’d still have to leave the app to do it rather than be able to just add money to a wallet within the app.

Rebekah Valentine is a news reporter for IGN. You can find her on Twitter @duckvalentine.

Overwatch 2 Shrinks PvP Teams to Five Players, Instead of Six