Aquaman: King of Atlantis Gets a New Trailer and a Premiere Date on HBO Max 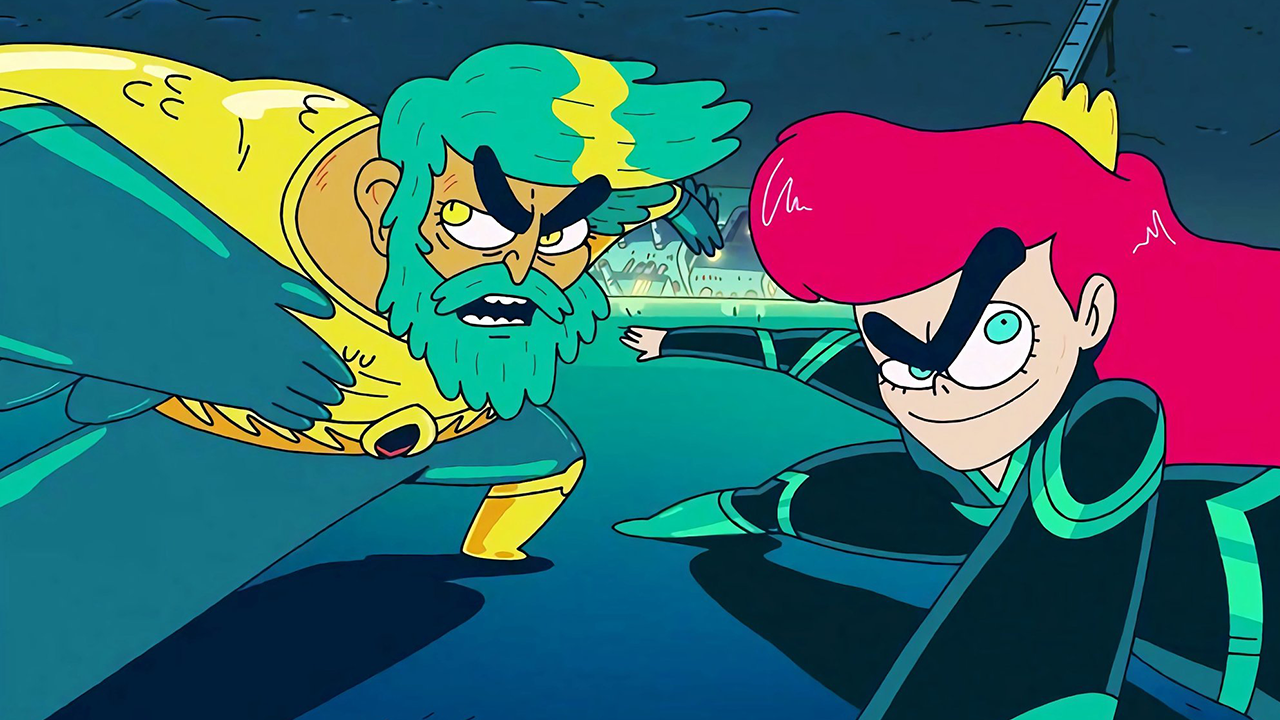 Aquaman: King of Atlantis, the upcoming three-part animated mini-series event from Aquaman director James Wan, received not only a new trailer, but also a premiere date of October 14 on HBO Max.

This new original story, which will have new episodes weekly, focuses on the early days of Aquaman’s tenure as the King of Atlantis.

“The three-part event begins on Aquaman’s first day on the job as King of Atlantis and he’s got a LOT of catching up to do,” the official description reads. “Luckily, he has his two royal advisors to back him up – Vulko, the scholar, and Mera, the water controlling warrior-princess.

“Between dealing with unscrupulous surface dwellers, elder evils from beyond time and his own half-brother who wants to overthrow him, Aquaman is going to have to rise to the challenge and prove to his subjects, and to himself, that he’s the right man for the throne!”

While you wait for this new special, be sure to check out all the latest news on Aquaman and the Lost Kingdom, which includes a look at Arthur Curry’s new suit, why James Wan returned for Aquaman 2 when he usually doesn’t repeat projects, and why this film will be a bit more serious than the first.

IGN UK Podcast #609: Too Much Happened This Week