Football Manager 2022 Will Be On Game Pass at Launch 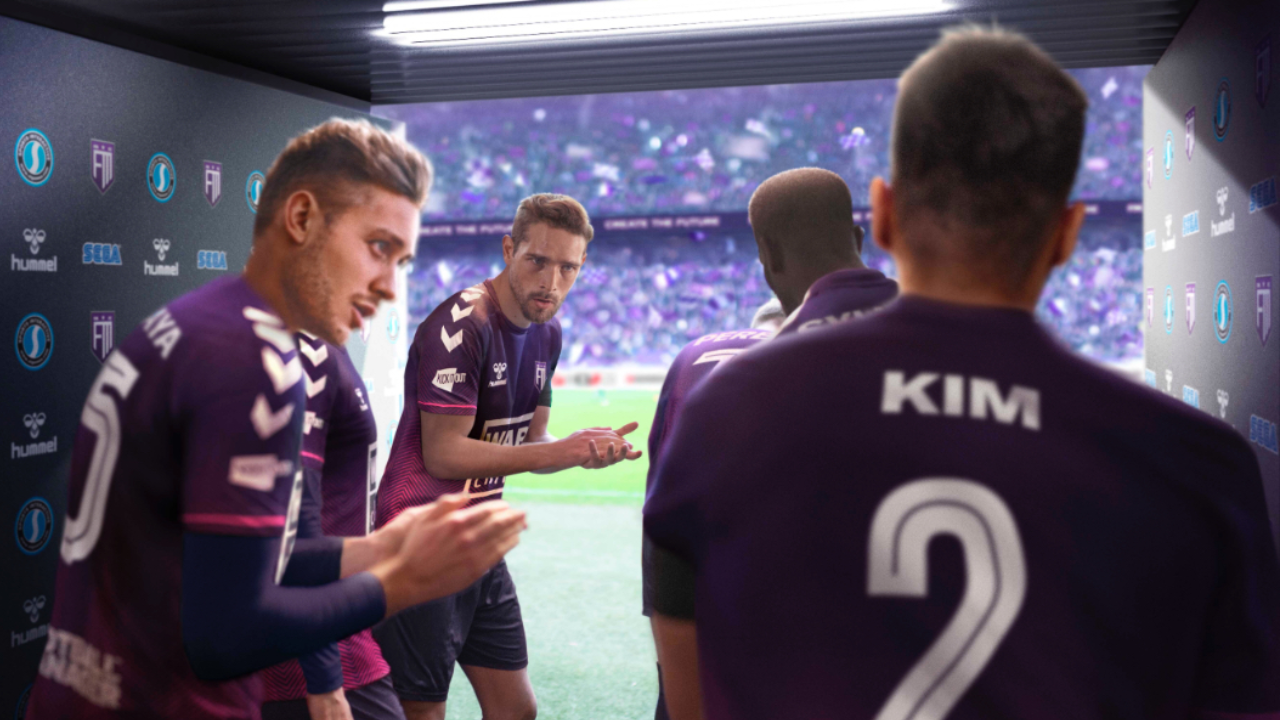 In an article on the official Xbox website, Microsoft said that Xbox Game Pass Ultimate members will be able to enjoy access to both games and fully immerse themselves in the world of football management when the titles release later this year. You can view the brand new announcement trailer for Football Manager 2022 in a tweet shared by the game’s official Twitter account below:

Success means more when you earn it.

According to the announcement, this year’s Xbox Edition of Football Manager’s popular menu micromanagement series will feature Xbox Play Anywhere technology, which enables players to transfer their progress between console and PC via the Xbox profile, allowing fans to swap between the two versions of the game depending on their current circumstances. Microsoft has also said that the Xbox Edition of FM22 “takes full advantage of the Xbox controller to make navigating from the tactics board to the touchline a breeze.”

FM22 will once again allow fans to jump back into the shoes of a football manager where they’ll be able to control everything from the data analysis used to power their recruitment strategy to the matchday tactics and touchline substitutions made on game day. In a similar way to its predecessors, the game will once again allow players to select clubs from over 100 playable leagues at launch. Fans of the series who aren’t subscribed to Xbox Game Pass will still be able to purchase and play Football Manager 2022 through other online platforms such as Steam upon release.

In other FM22 news, Sports Interactive, the developers behind the series, announced earlier this year that they have begun a “multi-year” project to add women’s football into future editions of the game. While details surrounding the addition of women’s football into the Football Manager series are currently few and far between, it is understood that the women’s game will be added into the main game, as opposed to as a standalone title.

Special Report: The Inside Story of Blizzard’s Departures and a Company at a Crossroads

God of War Ragnarok Finally Gets a Gameplay Trailer