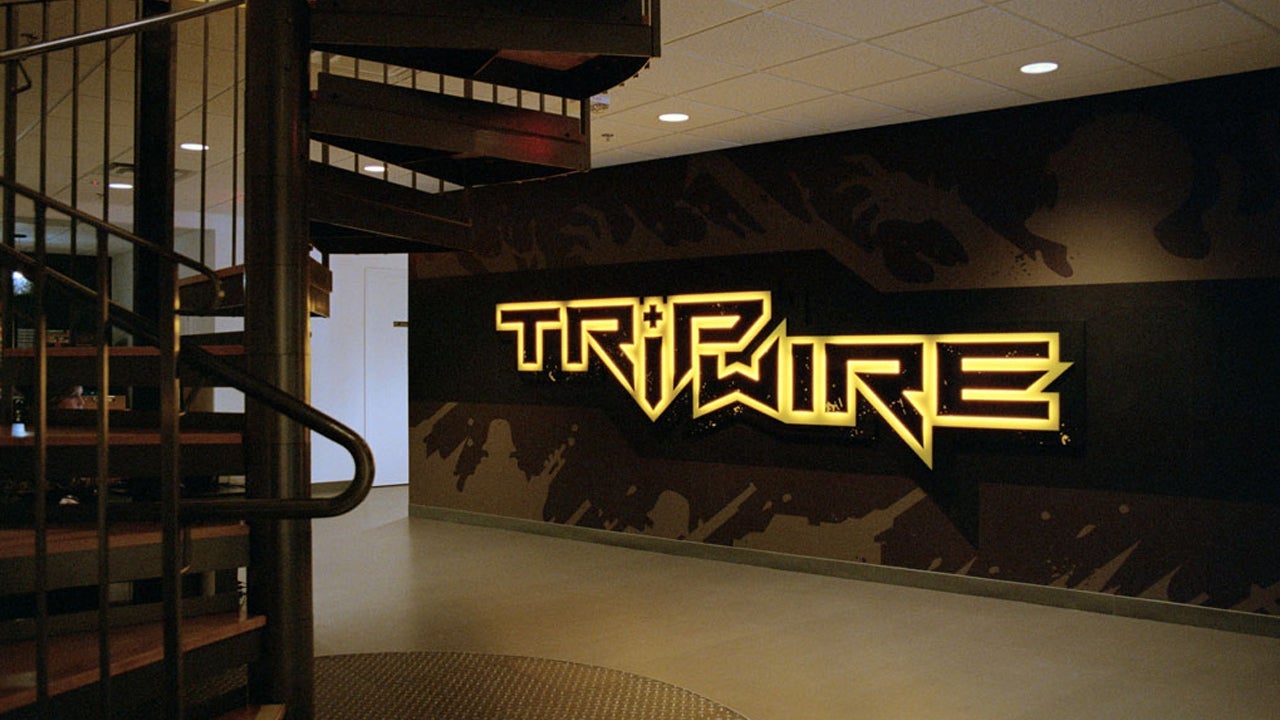 Following his comments supporting the Texas anti-abortion law, Tripwire CEO John Gibson has stepped down from the company behind such games as Maneater and Chivalry 2.

Tripwire announced the news alongside confirming that co-founding member and current vice president Alan Wilson will now act as interim CEO. In its statement, Tripwire shared that Gibson’s views do not reflect the company as a whole and that “his comments disregarded the values of our whole team, our partners and much of our broader community.”

“The comments given by John Gibson are of his own opinion, and do not reflect those of Tripwire Interactive as a company,” Tripwire wrote. “His comments disregarded the values of our whole team, our partners and much of our broader community. Our leadership team at Tripwire are deeply sorry and are unified in our commitment to take swift action and to foster a more positive environment.

Have you played Chivalry 2?

“Effective immediately, John Gibson has stepped down as CEO of Tripwire Interactive. Co-founding member and current Vice President, Alan Wilson, will take over as interim CEO. Alan has been with the company since its formation in 2005 and is an active lead in both the studio’s business and developmental affairs.

“Alan will work with the rest of the Tripwire leadership team to take steps with employees and partners to address their concerns including executing a company-wide town hall meeting and promoting open dialogue with Tripwire leadership and all employees. His understanding of both the company’s culture and the creative vision of our games will carry the team through this transition, with full support from the other Tripwire leaders.”

The previously mentioned comments from Gibson were Tweeted out on September 4, with the ex-CEO writing he was “proud of #USSupremeCourt affirming the Texas law banning abortion for babies with a heartbeat.”

“As an entertainer I don’t get political often,” Gibson continued. “Yet with so many vocal peers on the other side of the issue, I felt it was important to go on the record as a pro-life game developer.”

Following his Tweet, developers who have worked closely with Tripwire, including Shipwright Studios – who worked on both Maneater and Chivalry 2 – and Chivalry 2’s lead developer Torn Banner Studios, spoke up against Gibson’s statement. Shipwright Studios even went so far as to say it was canceling its existing contracts with Tripwire under the “current leadership structure.”

The anti-abortion law in question is one that the US Supreme Court recently refused to block and one that forbids the majority of abortions after six weeks of pregnancy. This includes those pregnancies that were from rape or incest. Furthermore, those who sue clinics that are performing abortions could be awarded $10,000 per illegal abortion if found guilty.