Forza Horizon 5 Reveals a Huge Car List, and It’s Not Even Complete 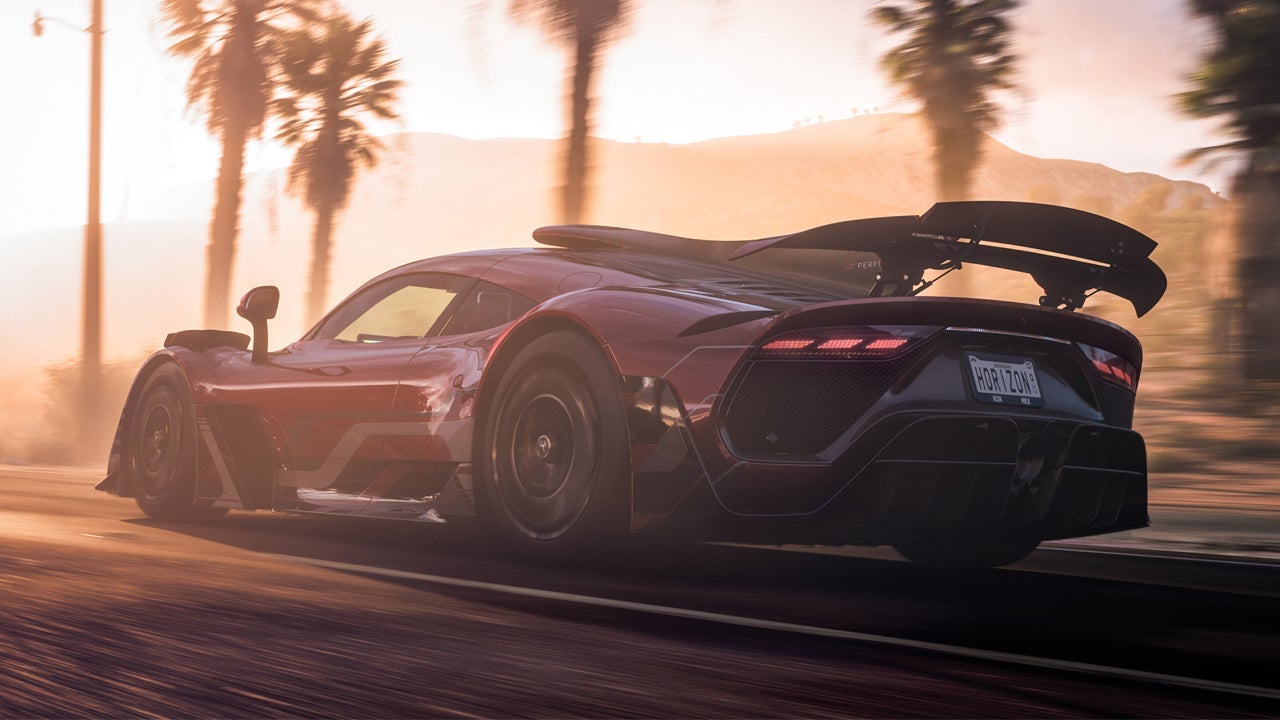 With Forza Horizon 5 just around the corner, Xbox Game Studios and Playground Games have revealed a huge list of cars that players will be able to choose from when setting out across the game’s vast and diverse Mexican landscape. Despite the list already containing several hundred cars, the developer has confirmed that there’s still more to come.

Forza Motorsport’s official website currently lists 426 different vehicles to drive. Playground announced a number of debutants on the list as well as confirming that more cars would be added in due course. The post reads, “stay tuned, because this isn’t the final list for launch date. We’ll be expanding it with even more cars and manufacturers in the weeks leading up to Nov. 9, so be sure to check back regularly for all the latest updates.”

As mentioned, a number of cars will make their Forza debut in the upcoming installment of the series. From the behemoth that is the 2020 Ford Super Duty F-450 DRW Premium to the beautiful 1991 Jaguar Sport XJR-15, the Forza team says that its new additions “are the most diverse they’ve ever been in Forza history.”

From Mercs to McLarens and Audis to Aston Martins, Forza Horizon 5 doesn’t appear to have spared any expense with its selection of included makes and models. As well as the developer’s promise to announce further content in the lead-up to launch, Playground Games has also said that it will be bringing back its Festival Playlist for Forza Horizon 5, meaning that a number of new-to-franchise cars and fan favorites will make their way into the game in the months after its release. You know, if the hundreds of cars available at launch just aren’t quite enough.

Forza Horizon 5 looks to be another step up from the fourth iteration of the franchise. Not only does the game begin by literally dropping you into a volcano (and that’s just one part of the game’s hugely diverse map), it also features a new events lab mode that gives players many of the tools the team at Playground Games had when designing in-game levels.

For more on Forza Horizon 5, make sure to check out this piece where we sat down with the team at Playground Games to ask about their partnership with Mercedes, how they are pushing the game’s engine further than ever and what additions they’ll be adding to the series. Forza Horizon 5 will launch for PC, Xbox Series X|S, and Xbox One on November 9.

NEO: The World Ends With You Complete Preorder Guide