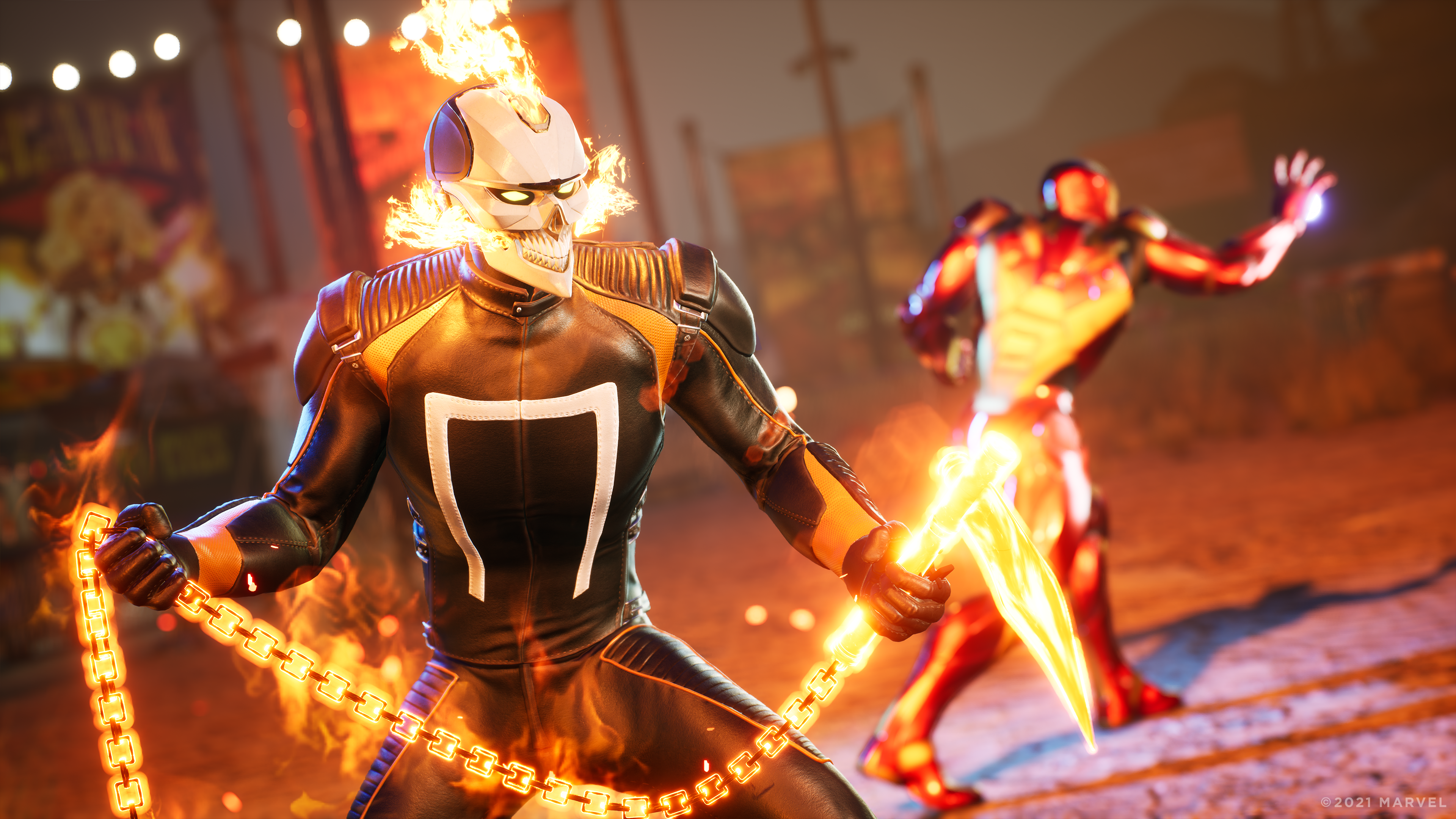 Firaxis and 2K showed off nearly 20 minutes of gameplay focused almost entirely on the combat. This is the best look yet at the new tactics system that incorporates environmental attacks and a contentious new card system.

The new gameplay deep dive video showcases the different elements that go into Midnight Suns’ combat system which combines elements of tactics and special hero powers. Plus, a look at how destructible environments can really shape the battle. Check out the video below.

Last week, developer Firaxis revealed that Marvel’s Midnight Suns would involve a card battle system. This system is not like collectible card games like Hearthstone but instead will tie abilities to cards in a deck that can be played to activate. Similar to rogue-lite games like Slay the Spire.

And unlike collectible card games, Firaxis confirmed that there will be no randomized loot boxes though there will be paid cosmetic-only outfits.

Here you can see that there are three different types of ability cards, as well as a ticker for cards played during a turn, how many moves the player has left, a redraw option, an item menu. As Firaxis’ creative director Jake Solomon says during the video, the cards don’t change the XCOM formula too much but add a layer of customization and randomness to the combat.

The gameplay deep dive also included a boss fight between Wolverine and Sabertooth and this segment was the best look at how destructible environments come into play. And these environmental attacks might be more involved than previously suggested.

Throughout the boss fight, Wolverine is seen using everything around him in the level to attack Sabertooth including taking down light poles or throwing debris like cinderblocks. Add in the aforementioned ability cards that include attacks that damage more than one enemy at a time, and you get a sense of how the combat flows during normal encounters and boss fights.

Check out IGN’s extended gameplay reveal for Midnight Suns from last week or our multiple interviews with the developers on gameplay and the comics that inspired them. The gameplay dive from today also showed the social elements of Midnight Suns where you can hang out with your favorite Marvel heroes and connect with them, though not romantically.